Home News GST Cess hike makes prices of Toyota cars to go up by up to INR 1.7 Lakh

Nearly a couple months ago, everybody rejoiced when implementation of GST caused prices of many cars to drop like a rock. But then, some correction had to happen as many premium and mid-size products sat pretty in the same tax bracket. As a result, the GST Council approved a cess hike, which has already been implemented on September 11th, and although the hike is not as steep as anticipated, it will take prices of many cars close to the pre-GST era. In effect, Toyota India has announced revised prices for some of their products which fall under categories which have witnessed a cess hike. 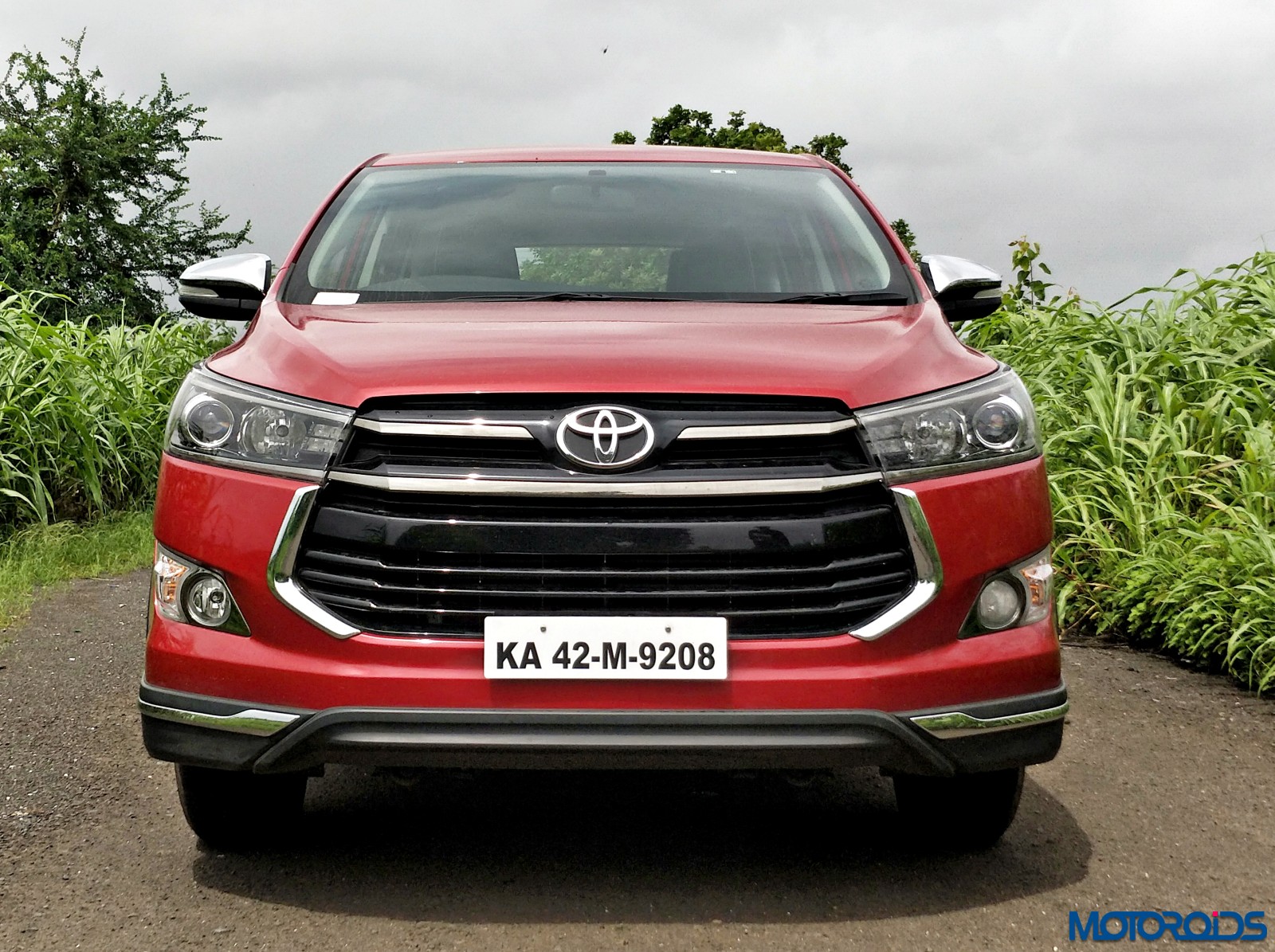 Prices for the Toyota Innova Crysta have gone up by up to INR 78,000, while the Fortuner will cost up to INR 1.60 lakh more. The Corolla Altis will see its price going up by INR 72,000, while the Platinum Etios’ price has gone up by INR 13,000. Since the price of Hybrids and small cars remains unaffected post the cess hike, prices for products like the Prius and Liva hatchback remain unchanged. These increments are for prices in Delhi. Do check with your local Toyota dealer for the applicable hike in your city or town. 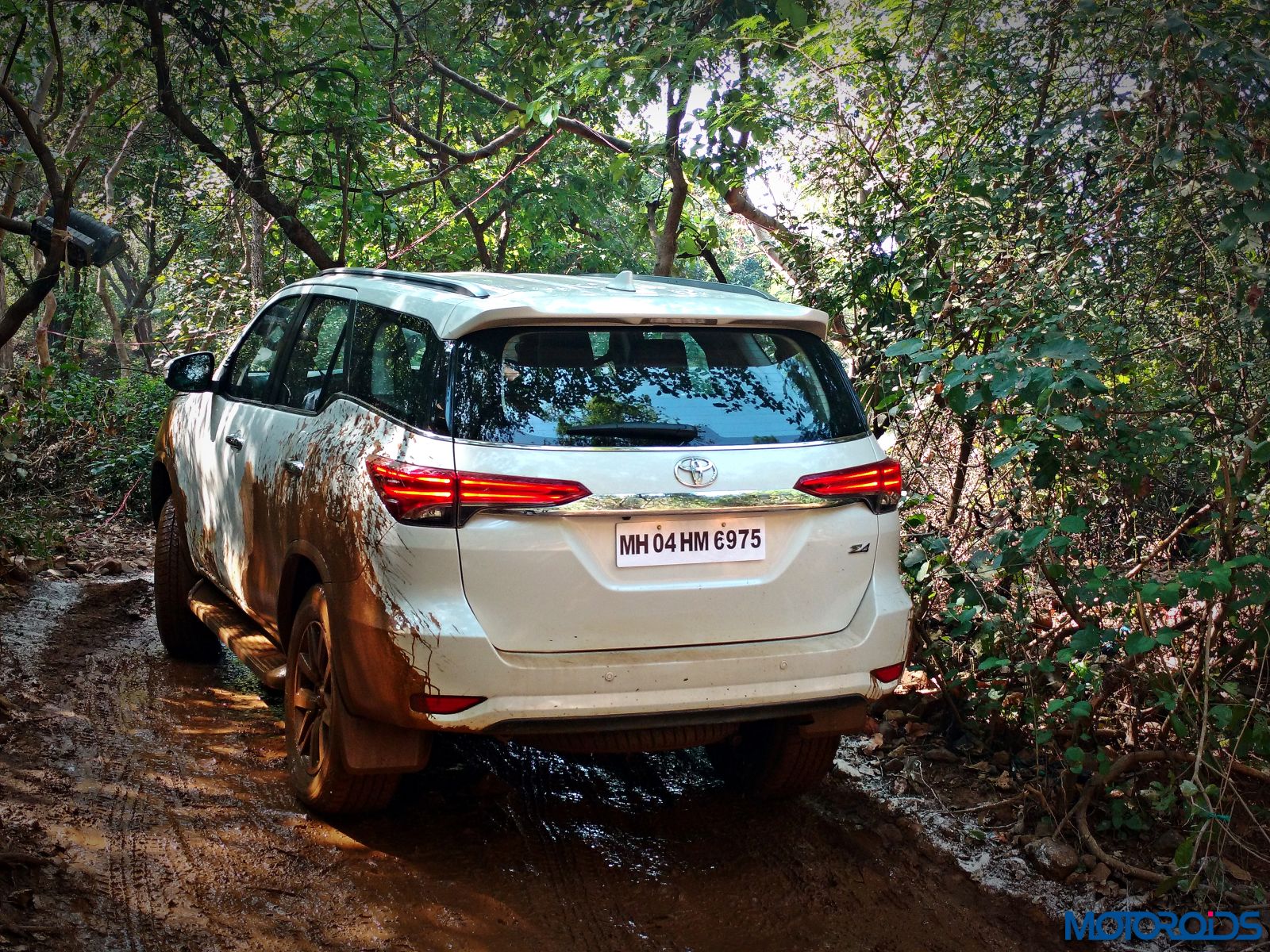 Taking things into account, even after the cess hike, these models are still cheaper than they used to be in the pre-GST era. Considering that after July 1st, prices of the Innova had gone down to nearly INR 1 lakh, while the Fortuner was more than INR 2 lakh cheaper. The price of the Corolla Altis too had gone down by INR 98000, whereas, the Etios Liva saw its price lowered by INR 10,500.