Home Audi Growing smaller: Audi may develop the Q1, based on the A1 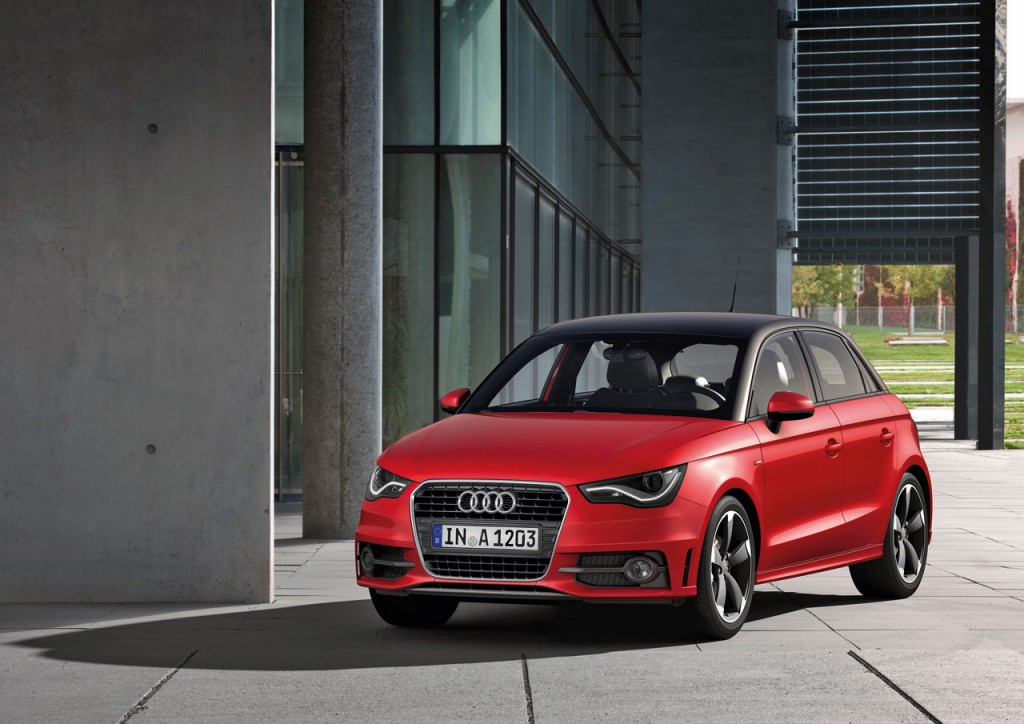 The Audi A1 Sportback 5 door

Of late, there seems to be nothing bigger on premium car makers’ mind than growing their portfolio with smaller vehicles which could sell in huge numbers. BMW’s X1 and Audi’s very own Q3 are reasonably small crossovers to reside in the premium category. But Audi thinks there still is some scope left to shrink. The Ingolstadt based firm may now go one up (or down?)  on BMW’s small SUV game, and bring out the Q1, based on its A1. 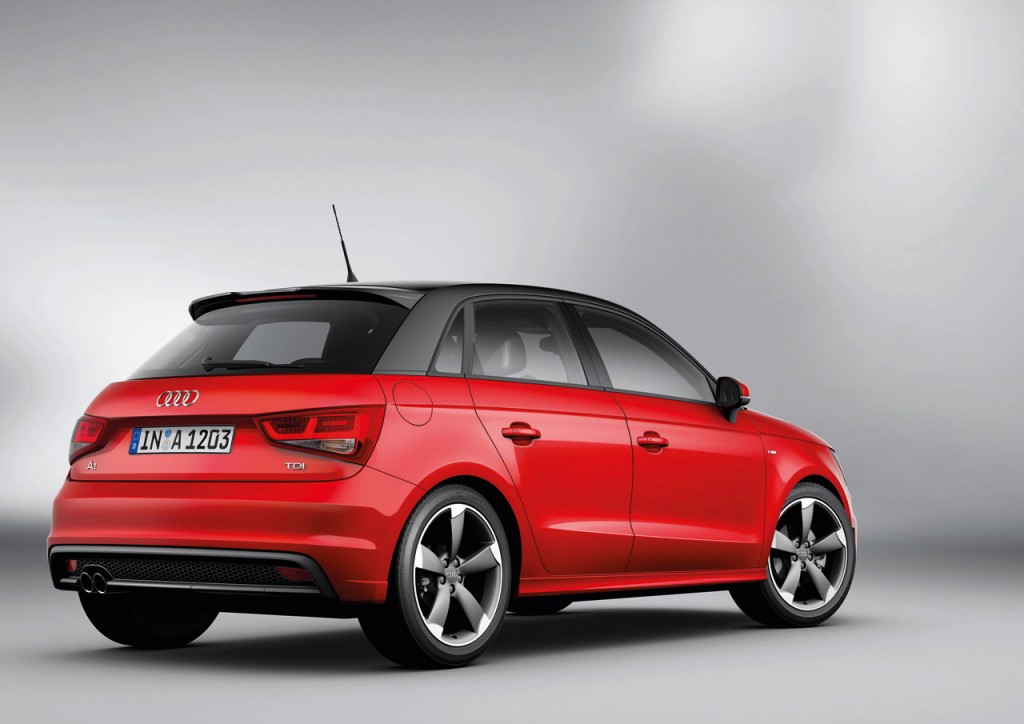 It’s still early days to talk about the specifics, and it won’t be any time before a couple of years that the new vehicle sees the light of the day. However, the fruition of this unique thought seems to be an eventuality. The A1 Sportback with five doors has just hit the block, and Audi is now looking at more ways to make more use of the platform, the Q1 being just one of them.

The Q3, which is getting geared up for its launch in India is expected to make a dent in the X1’s volumes. The Q1, whenever it arrives will be the smallest and probably the cheapest crossover not just from the Audi stable but from any of the three German premium car makers. It could well make owning a suv-20 lakh Audi a reality in India. And don’t be surprised if you get to hear about a BMW X ½ in the coming weeks. It’s all about competition, you see.