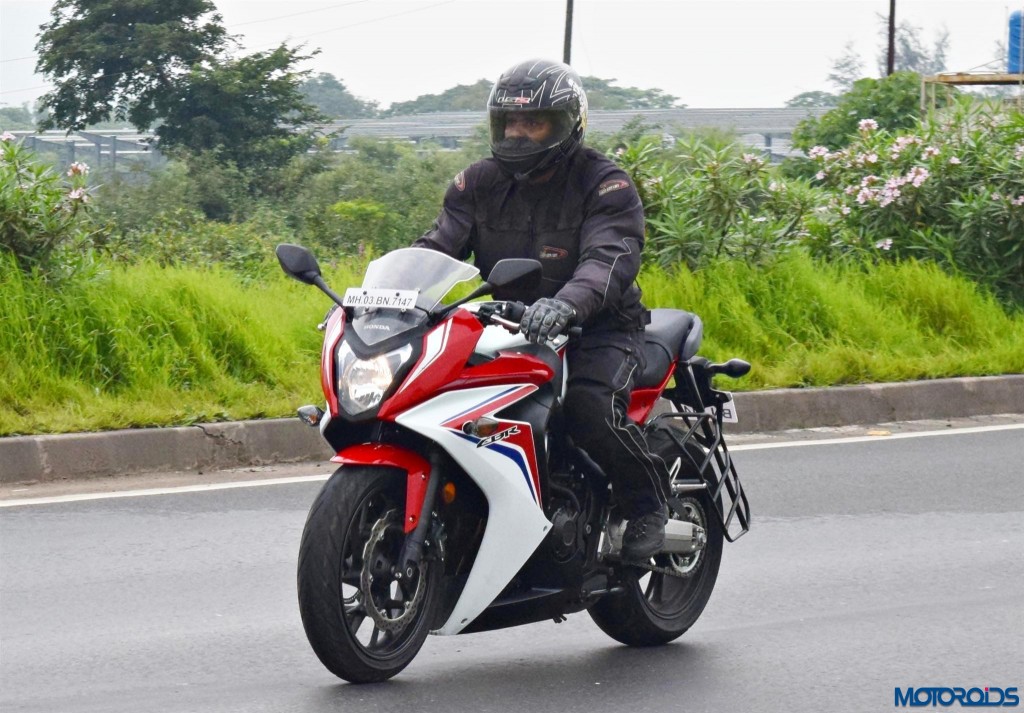 A Recent report from Deccan Herald indicates that the Indian Road Transport Ministry is planning to introduce a separate license for motorcycles with a cubic capacity of over 500cc, somewhat similar to the A1 and A2 licensing system in Europe. Several companies manufacture and sell high end bikes in India and hence the government wants to make a separate category of license for these vehicles along with strict eligibility tests. Two wheeler license in India is currently distinguished in two types, with gear and without gear. 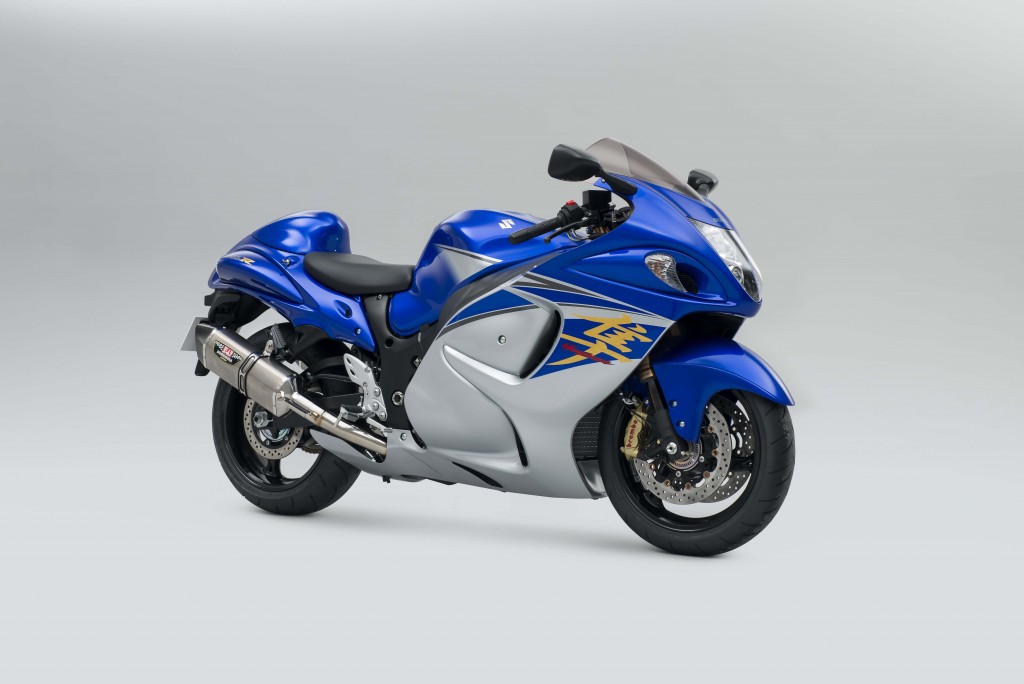 An official of the road transport ministry was quoted saying that the current Indian license holder can ride any motorcycle, including superbikes and this is one of the reasons for rising number of road accidents. He further added that merely having a driver’s license should not make one eligible to ride a superbike.

The authorities are working on a plan which can reduce these numbers by at least half in the next five years. The list of measures will include new safety norms such as compulsory ABS and daylight running lights. Of the 4.89 lakh road accidents in India, 27% account for two wheeler accidents. 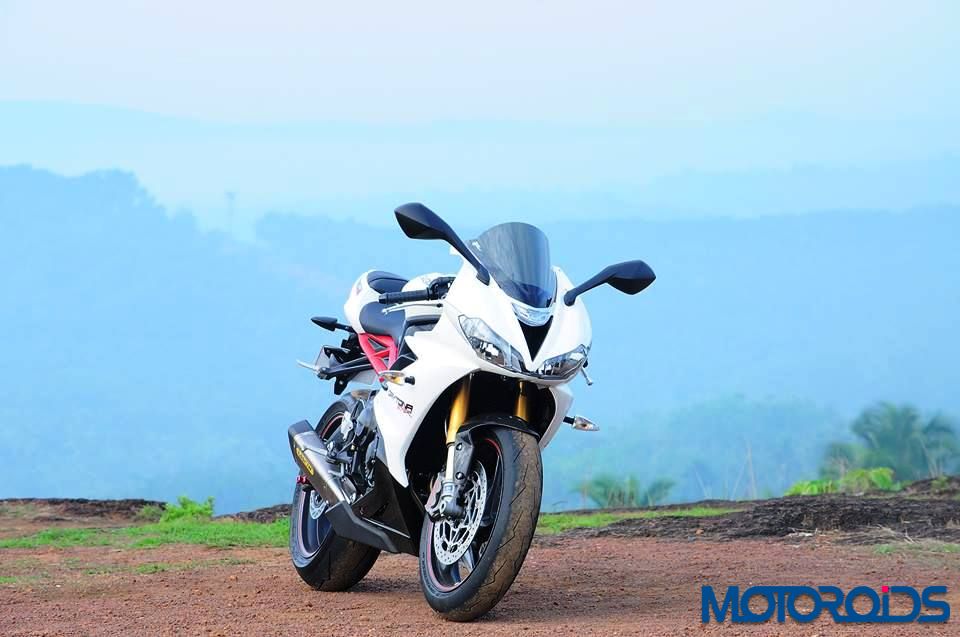 The new licensing system would prevent amateur riders from indulging in such high capacity bikes without a proper test. The strict tests (if implemented), will force the rider to go through professional training on handling these powerful machines before using them on public roads. This act is most likely to be implemented along with other safety norms such as mandatory ABS expected from the year 2017.

Do you feel this move by the government will reduce road accidents? Will the tests be strict enough? Let us know your views through the comments section.