Home News Government mandates ABS and CBS for all two-wheelers, manufacturers should comply by April 2018 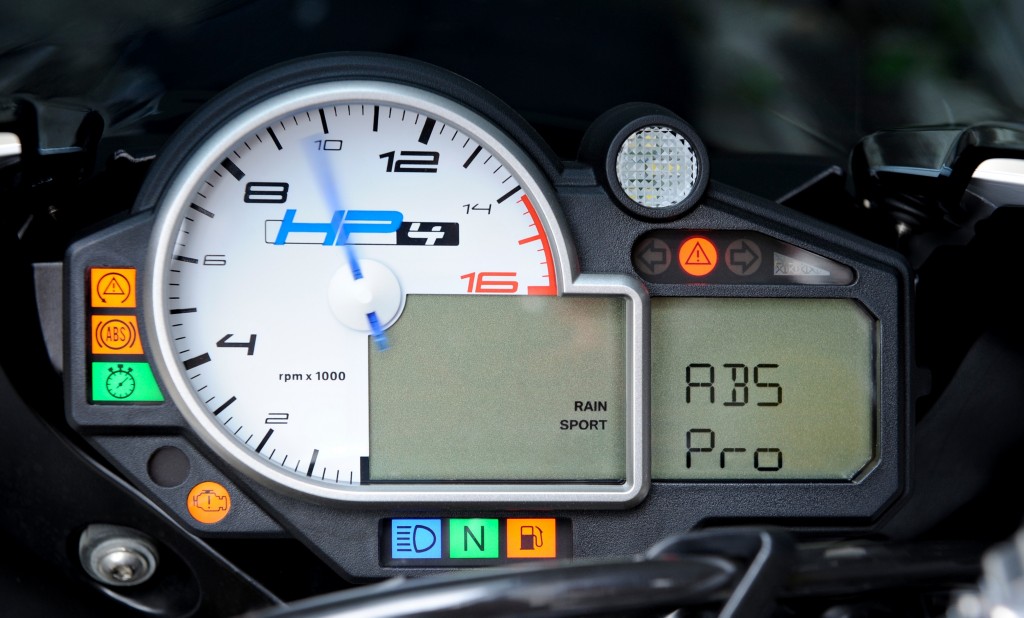 In an attempt to augment of safety of two-wheeler rides, the road transport ministry has mandated installation of anti-lock braking system (ABS) and combined braking system (CBS) on all two-wheelers sold in India by April 2018. Two-wheelers with displacement of 125cc and above should be equipped with ABS while models below 125cc should have CBS installed within the stipulated timeframe.

A report published last year suggested that Government was mulling making ABS mandatory on motorcycles and scooters in India. Now, latest reports from ET Auto indicates that the road transport ministry has already issued a draft notification which specifies the dates for compliance with the new norms.

ABS allows the wheels on a motor vehicle to maintain tractive contact with the road surface while braking and prevents the wheels from locking up to avoid uncontrolled skidding. CBS, on the other hand, is a system for linking front and rear brakes on a motorcycle or scooter so that the braking force is distributed to both the wheels even when only one of the brakes is applied. CBS is currently seen on Honda Motorcycles in India. 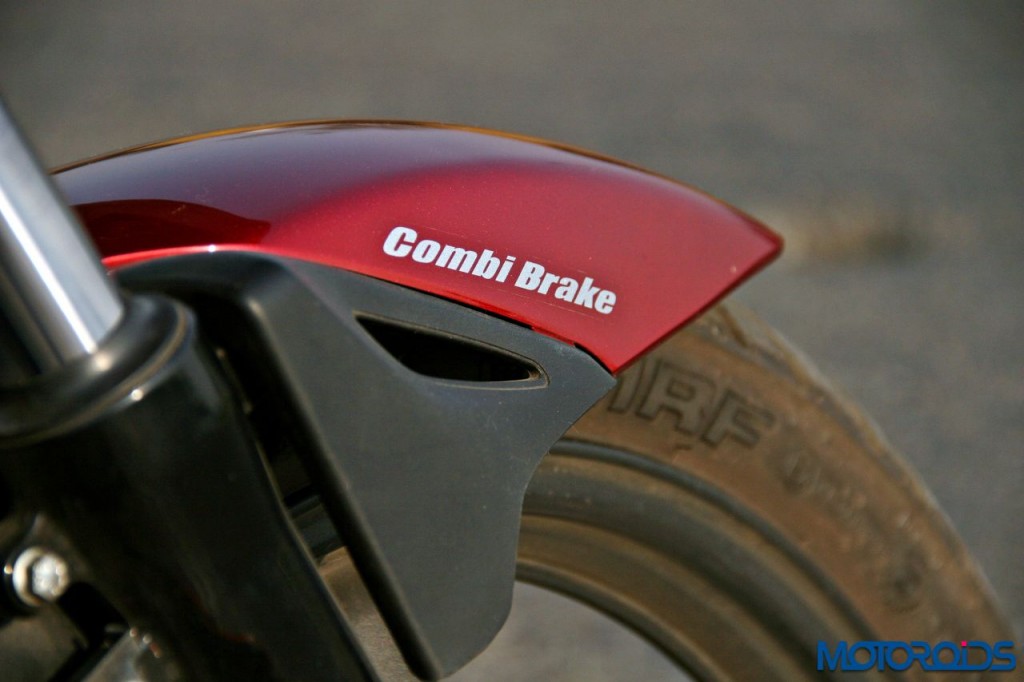 According to the notification circulated by the road transport ministry, the deadline has been fixed at April 2017 for fitting ABS and CBS in all new models of two-wheelers. In the case of existing models, the manufacturers would have to install ABS and CBS from April 2018 onwards.

Installation of ABS and CBS would add to the manufacturing cost and the prices of products are likely to rise by Rs 5,000-40,000 depending on the vehicle’s class. Mandating the installation of these safety equipment on two-wheeler, however, is a welcome step and will definitely help improve the safety of two-wheeler riders.

Got any opinions or counter opinions on the subject? Do let us know your thoughts  through the comments section below.