Home Features Must Read : How Maharaja of Alwar took revenge on Rolls-Royce by turning them into garbage collectors 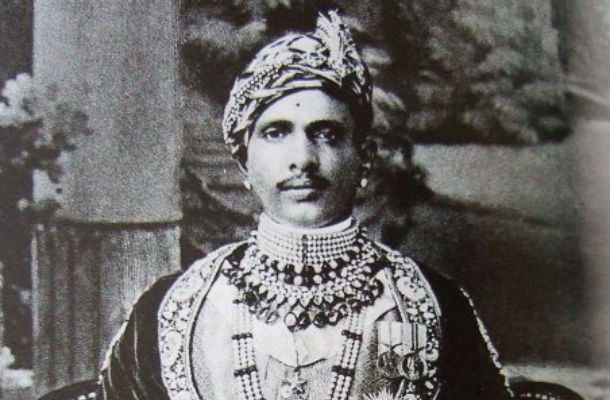 One fine morning in the 1920s, an Indian walked into a Rolls-Royce dealership in central London to inquire about the specifications and price of the Phantom II Tourer. Dressed in casual attire that didn’t befit a typical Rolls-Royce customer, the salesman snubbed him away, and told him to stop wasting his time. Little did he know that the “shabby” Indian was the erstwhile Maharaja of Alwar, the honourable King Jai Singh.

Now, our maharajas had a penchant for Rolls-Royce cars. Even on hunting expeditions, the elitist chauvinists had to have a Rolls at their disposal, albeit modified to make the process of slaying animals that much easier.  It is said that, on average, each maharaja possessed 3·5 Rollers. Since there were about 230 major maharajas littered across colonised India, it can be assumed that more than 900 Rolls-Royce cars were present between 1908 and 1939. To put things in perspective, Indian maharajas collectively lapped up almost 20 percent of the entire Roll-Royce production before the First World War. 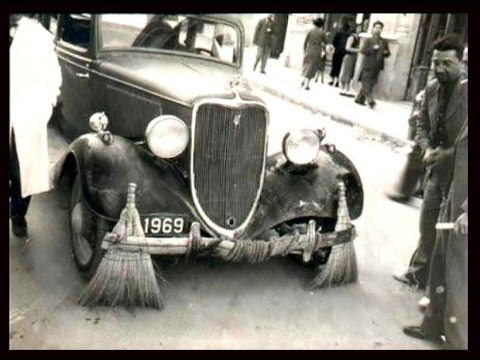 Back to a very miffed King Jai Sing who stood at the dealership, he collected his wits together and asked for the manager, disclosed his identity and ordered ALL the seven cars that graced the showroom floors. He also ordered the arrogant salesman to have them personally delivered to India. The salesman still had no idea yet on who’s tail he had stepped on. He happily escorted the seven Rollers to our country, and had the gleaming cars lined up in front the maharaja’s palace in Alwar, Rajasthan on the day of delivery.

The man himself appeared on the steps of his palace, gave a cursory nod in the direction of the cars and told his assistant to put each and every car for municipal rubbish collection service. This news travelled fast across the world, in spite of social media, and for obvious reasons, made a huge dent on Rolls-Royce’s reputation, who were as pompous and fortune robbing back then as they continue to be today.

Finally a telegram carrying an official apology reached the maharaja’s palace in Alwar, imploring him to take the dirt-cleaning Rollers off service. Furthermore, Rolls even offered seven more, brand new cars free of cost. Convinced that the British manufacturer had learnt their lesson for their rude behaviour, King Jai Singh called off the garbage cleaning cars, and never bought a Rolls-Royce again. As for the salesman, he probably hung himself.

With excerpts from the The Telegraph