The Government of India will allocate Rs. 37,880 crores for building roads in the country. The allocated funds will help in creating 8500 kms of new roads, which will connect different parts of the nation. “I propose investment in National Highways Authority of India and State Roads of an amount of Rs 37,880 crores, which includes Rs 3,000 crores for the North East. During CFY a target of NH construction of 8500 km will be achieved,” said Arun Jaitley, Union Finance Minister. 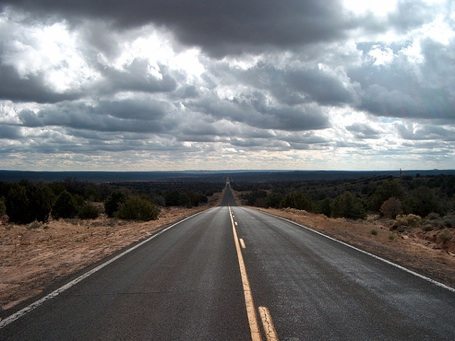 The news will bring cheer in the construction equipment manufacturers camp, as well as the road building industry, which has been struggling for quite some time now. “The allocation of money in adding infrastructure, including road construction is positive for the automotive sector,” Vishnu Mathur, Director General, SIAM told ET. Apart from this, the Government will also initiate work on select expressways in parallel to the development of the Industrial Corridors. “For project preparation NHAI shall set aside a sum of Rs 500 crore,” Jaitley said.