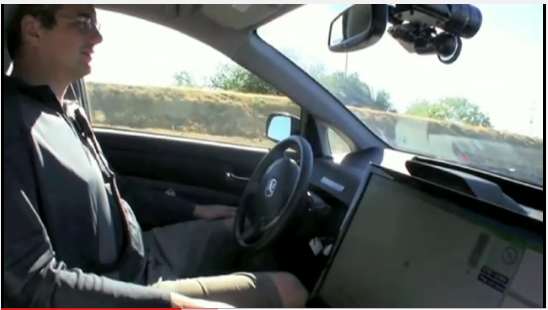 Just the thought of having a car been driven by itself sounds exciting. Have a look at the video where Mr Sebastien Thurn who has invented an amazing  concept with help from Google known as the Google’s Autonomous driving system.

The whole idea for this concept came to Ted when he lost his best friend to a car accident, which provoked him to do something that will save lives of a million people who die in a year just due to the human error while driving.

The concept was successfully demonstrated at the 2005 DARPA challenge, Thurn teamed up with Google to make further advancements in this technology. Till now the test cars have been driven over 225,308 on an array of conditions to check their reliability. The results which are in the video are simply amazing and will change the way you look at science and technology.

Tell us what do you think about this new concept, Will it be prove to be a boon to humans?