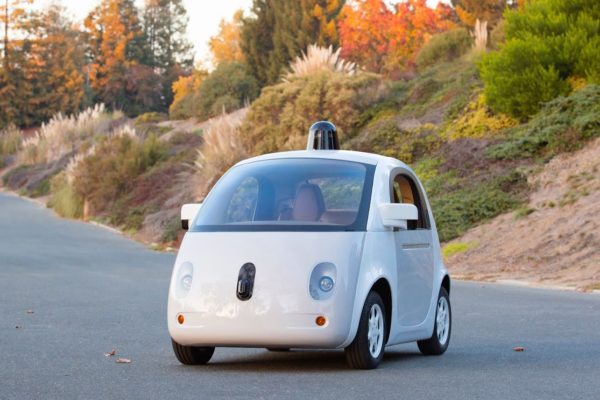 Google has unveiled a new, modified, fully functional and legislation complying version of its much talked about self-driving autonomous car. So what was it that they showed earlier, you’d ask. Well, the previous gen version leaned on the philosophy on having no manual controls at all. It was a fully automated car with no possible human intervention except for a big stop / go button between the front two seats. The latest version complies with the laws listed out by the states of California and Nevada for such cars.

The previous and current gen cars look similar, though they are not exactly the same. Though subtle, there are plenty of differences to set them apart. To start with the new model replaces the dark grey shade in the two-tone scheme with a lighter grey hue. The LIDAR hardware which sat atop a cage like platform has changed its shape and emerges neatly out of the roof in a manner akin to the siren light commonly found atop ambulances and police vehicles. 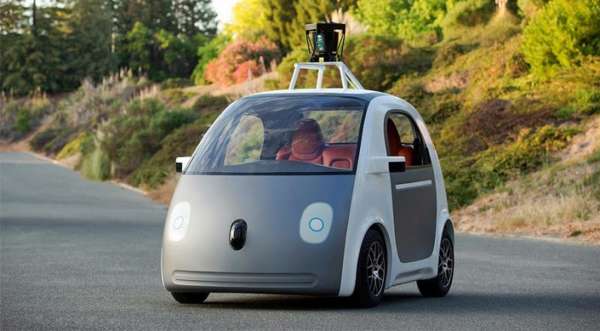 The first prtotype of the Google driverless car – can you spot the differences?

The ORVMS have also changed their shape slightly and are now bigger and wider. The faux headlamps on the previous version, which were painted on the surface, have been replaced by functional units. The shiny black sensor on the nose of the car has also changed in shape. The lower front portion of the car which had a pronounced detail giving the car a smiley face has become much less prominent and now has blinker units on its ends. Other changes include a new, cuter shape of the alloys, unlike the aggressive looking wheels on the first gen prototype and a slightly different form of the side skirts.

The biggest changes, however, have been made to the way the car functions and on the inside. The new prototype has a fully functional steering wheel and brake pedals to allow complete control to the driver inside the cabin. This is to comply with the law which requires the driver to have a manual override in case something goes wrong. 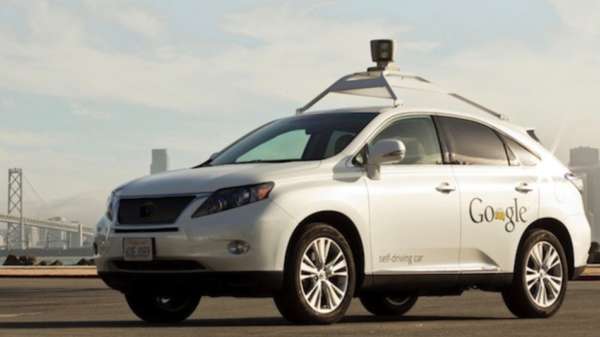 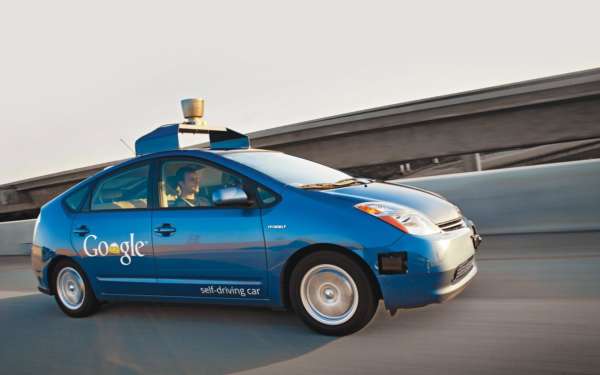 Google’s driverless test cars, based on the Toyota Prius and the Lexus 450h have undergone millions of kilometres worth of testing, with next to no accidents. There have been a couple of minor incidents but the cars were being piloted by humans at the time of the event according to Google’s official sources. Google is still testing the car rigorously in a controlled environment at its private test track. The company plans to make as many as 200 examples of the prototype shown in the image above and test it even more thoroughly on the streets of California from early next year. If all goes well, and if global car majors, who are developing autonomous car technologies of their own find merit in Google’s tech, we may see these driverless machines zipping commercially on road in a span of next 5 years.

The debate about the safety and reliability of an autonomous car has drawn bipolar opinions thus far. Some think that these cars will enable people to do things that are more important than driving, and emerge as a boon for differently-abled, the elderly and those stricken with congested city streets. The counterview is that an ecosystem populated by these self-controlled machines may lead to complete chaos with even one car failing to communicate with the rest of the system. What do you think? Would the roads be safer or more hazardous with these contraptions plying on the roads? Do let us know your valuable opinions via comments.