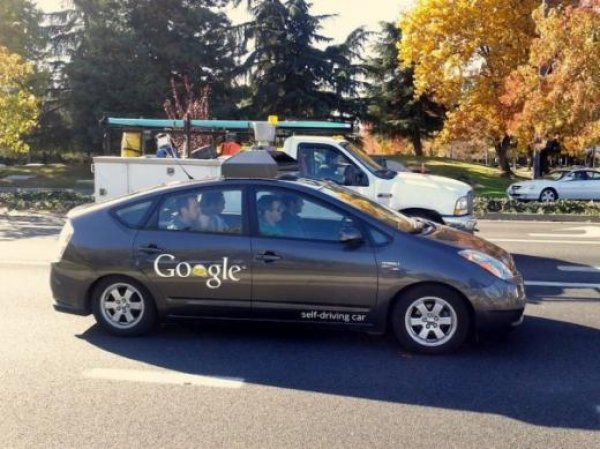 If you always thought that Google is merely a search engine then you are probably one of the most uninformed guys around. At least, I was. Until one fine day, I heard about this project from Google that deals with development of ‘self driving’ cars.

We had reported in detail when Google had asked Steve Mahan to use one of the seven modified Toyota Prius it had readied for this project.

This project at Google is headed by Sebastian Thrun, an expert in artificial intelligence. Google recently announced that these cars can reach U.S. roads as soon as in next year and is in talks with a few automakers who might then launch this technology.

Google reported that their self drive cars makes fewer mistakes and is a couple of seconds faster than human drivers on the test course.

“All options are open. From giving the technology away to licensing it to working with Tier 1s, Tier 2s, working with the OEMs, building a car with them, everything is open and we’re trying to figure out which paths make the most sense,” Levandowski said. “We’re talking to basically every car company to see what their level of excitement is and how do we work with them.” Google said.

As we told earlier, Google has tested the self drive cars for more than 250,000 miles and plans to complete logging 1 million miles before launching this tech. In the latest development, this car gets a road license from US Department of Motor Vehicles and the car seems to be just 3-4 years away from hitting the streets.