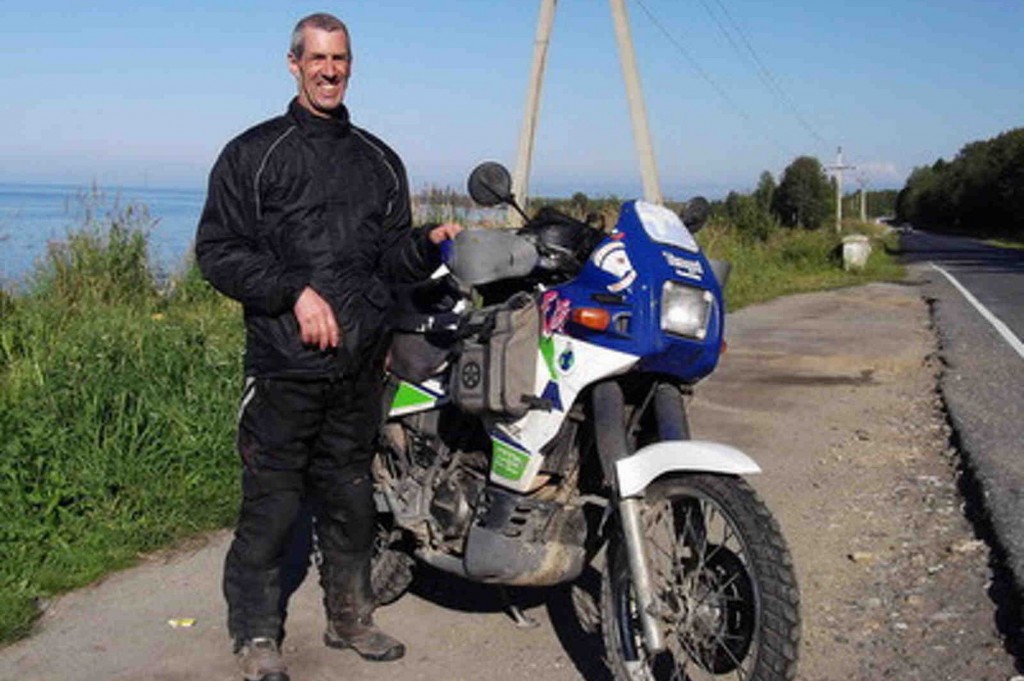 It’s just been 2 days since we posted about the disheartening instance of Martin Williams who had his bike stolen in Swansea (Wales) after having ridden a gruesome 26,000 kms all through Korea, Russia and Europe. The 53 year old adventure rider had started his ride from Australia and had stopped over in Swansea to catch up with his relatives and it was then that his bike got nicked. Martin was slated to ride through the African continent before riding back home and the theft leaving him helpless with shattered dreams and the option but to return without the bike .

The incident was amply covered by the local media with cops too trying their best in a bid to trace Martin’s motorcycle but without success. Luckily a local man walking his dog found Martin’s motorcycle parked amongst the woods in the Fforestfach area of the city. The bike seems to be damaged by the burglars with the fuel caps cracked open and even the electricals weren’t spared. No idea as to what the thugs were upto inflicting such damages on the motorcycle, but the good news is that the bike is finally back with a now relieved Martin who said “The bike is a bit battered round the edges but I have got it running.” 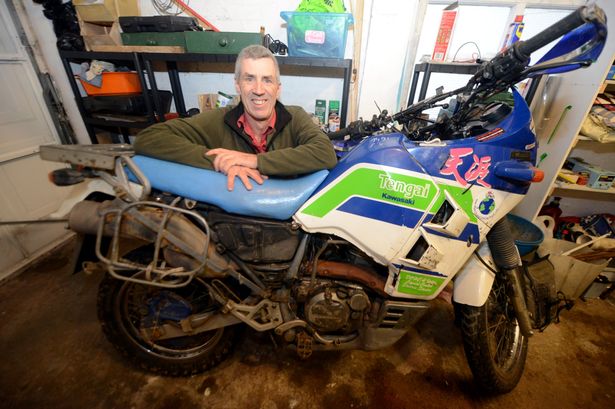 We’re glad that Martin can ride back home and have his globetrotting dreams realized. We wish him all the very best for the onward journey- and we’re sure he’ll be double cautious henceforth on the return.