Home News Godzilla to Invade India : Nissan GT-R on its way for a Launch

The costliest Nissan on sale in India was the 370z which was shown the door recently. Although the Nissan GT-R has been imported in the country by a few wealthy individuals, they had to go to through the hassles of the importing the car and going through the “Customs”. Now, in a few months, the Godzilla, as the car has been nicknamed, will be officially available for sale through Nissan outlets.

CLICK HERE TO READ OUR COVERAGE ON THE NISSAN GT-R

Until now, Nissan had shelved the plans to bring the car officially due to worries of poor fuel quality and service support. Nissan now seems to be ready to launch the GT-R in the Indian market. 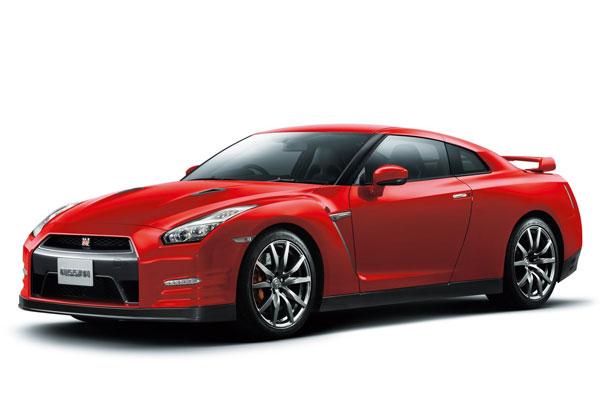 According to reports, the Nissan GT-R which will be available in the country via the CBU route will dismiss the 0-100 kmph mark in a mere 2.9 seconds. Powering the Godzilla is a twin-turbo V6 mill which churns out a whopping 545 horses. The four wheel drive system, aggressive gearbox and an ideal weight distribution together work to deliver superb performance. 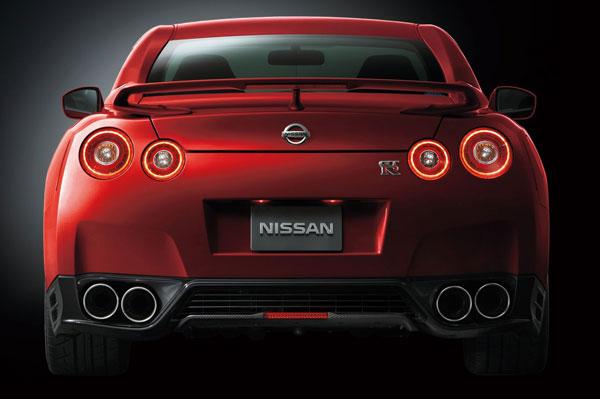 We just can’t wait to lay our hands on the supercar when it officially goes on sale here with a price tag of around INR 1.2 crore. We are sure you must be excited to hear this news. What do you think about the launch of the GT-R ? Do let us know your thoughts in the comments section below.

Stay tuned to Motoroids for more dope on the Nissan GT-R India launch and other details.