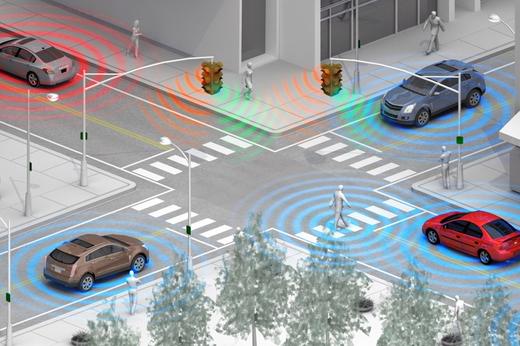 General Motors, one of the world’s leading groups of car manufacturers, is busy developing a wireless pedestrian detection technology for its Wi-Fi Direct enabled vehicles. It is being said that upcoming technology will bring road users one step closer to having “self-aware connected cars”.

“This new wireless capability could warn drivers about pedestrians who might be stepping into the roadway from behind a parked vehicle, or bicyclists who are riding in the car’s blind spot,” said Nady Boules, GM Global R&D director of the Electrical and Control Systems Research Lab.

Boules also said that the technology, in all probability, will be seen becoming an integral part of the comprehensive driver-assistance systems. The Wi-Fi Direct system will also have the provision to be hooked up to other sensor-based object detection systems that are available in the market.