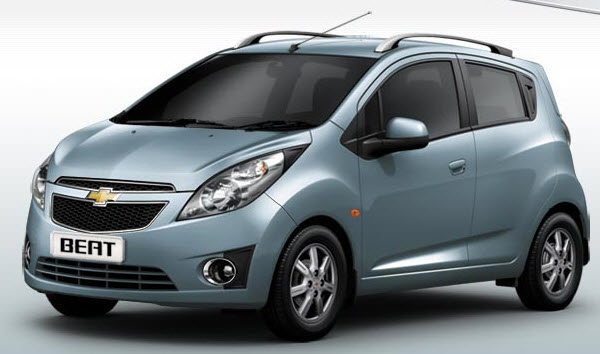 GM is planning to launch an electric vehicle in India soon. The Chevrolet Spark EV shown at the Expo was expected to make its Indian debut in 2010, but somehow the hype fizzled out. Now the company seems to planning to showcase the Beat EV in April. However, the car won’t be launched so soon, with late 2012 or early 2013 being the more probable time frames.

Not much information has been released on the Beat EV, although one can safely assume that it is going to share some of its electric propulsion tech from the Spark EV. The Beat is a popular model internationally, where it sells as the next generation Spark. This means that the car can be exported to some countries from India once it’s ready, in its electric avatar.

Interestingly, even Reva (now acquired by Mahindra), which at one point wanted to work closely with GM for its electric cars, will soon be launching the NXR which would turn out to be a rival for the Beat EV. In all probability, the NXR will be priced lower than the Beat EV.

The recent subsidies offered by the government for the development of electric and hybrid cars should act as another incentive for GM to work on its electric vehicles with rejuvenated vigour. The company’s President and MD Karl Slym, recent said that the company will be showcasing its mini-EV in April. What else, if not the Beat, could it be.