General Motors, President and CEO, Fritz Henderson, during a product announcement revealed his plans of bringing the American automobile marquee to its former glory.

According to Henderson the days of inadequate cars are over. He stated that GM can’t afford to build rubbish small cars. He also revealed that the money spent on pick-ups and full-size utilities will instead be used to make sure that the economy needs of users are met. The American automobile manufacturer’s prime focus and spending will be on cars and crossovers. He further added that doing a bunch of average products wouldn’t win them anything. “We have a lot of interesting things coming” were his specific words.

The President and CEO also got questioned on ‘His plans to make GM great’. He answered “By being great in the market…. Not by having the most competitive discounts in the market, but by having the best cars, promoting them the best, by differentiating and doing what made GM great in the past: great styling… Value that people don’t expect… We should blow people away with what they get for the money. 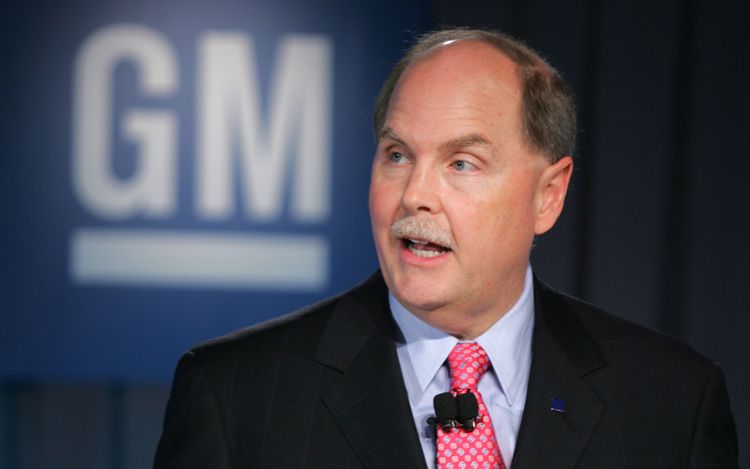 Answering on questions related to profitability and balance sheet, Henderson revealed that cash flow will be positive next year. Admitting that the culture of GM needs change, Henderson said that The ‘New GM’ will be a much more nimble business outfit.

GM is also inviting questions on Twitter via @gmblogs. Go ahead and make the most of it!