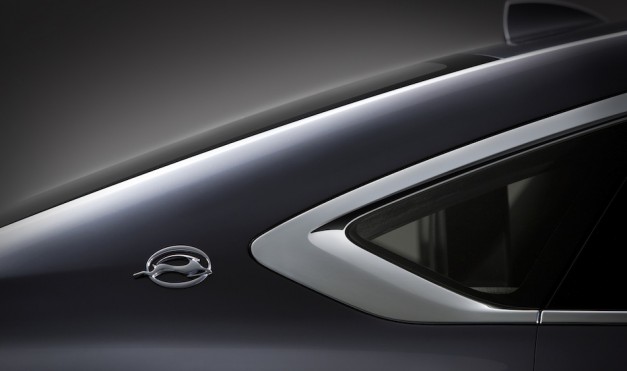 GM recently released a teaser of the new 2014 Chevrolet Impala. GM has confirmed that the new Impala will make its debut at the popular New York Auto Show in 2012. “The momentum at Chevrolet continues to build with the debut of the 10th generation of the Impala, one of the brand’s most enduring and cherished nameplates,” said Chris Perry, vice president of Global Chevrolet Marketing. “The new Impala further strengthens Chevrolet’s passenger car lineup by giving consumers a full-size sedan that balances the desire for distinction with engaging driving dynamics.”

The debut of this car also means that GM will have refreshed cent percent of its car line-up within 24 months of time.