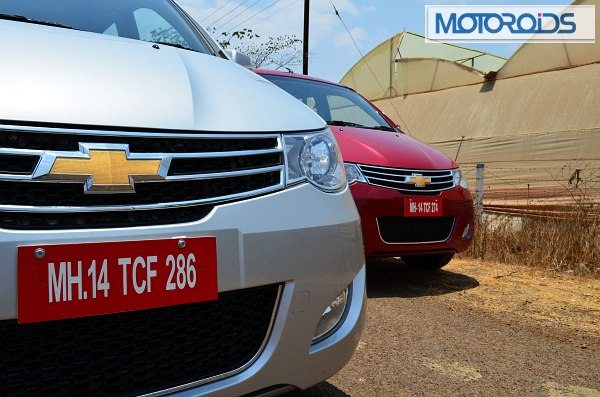 General Motors India recently announced that it sold 7,715 vehicles in the month of October 2013 against 6,754 units sold in the corresponding period last year, recording a growth of 14 per cent. These include 2,679 units of Beat, 1,965 units of Chevrolet Enjoy and 1,837 units of Chevrolet Sail.

Commenting on the sales, Mr. P. Balendran, Vice President, GM India said, “The marginal sales rebound seen last month is on account of the festival season combined with the emerging demand for new entries. Discounts are at its peak and sales of diesel vehicles are tapering off as the price differential between the two fuels is dropping sharply. Going by the market scenario, we expect the challenging times to continue as the general economic conditions have not improved. The buoyancy in the market is completely missing and we don’t see any sustained market upturn before a new government assumes office after general elections,” he added.