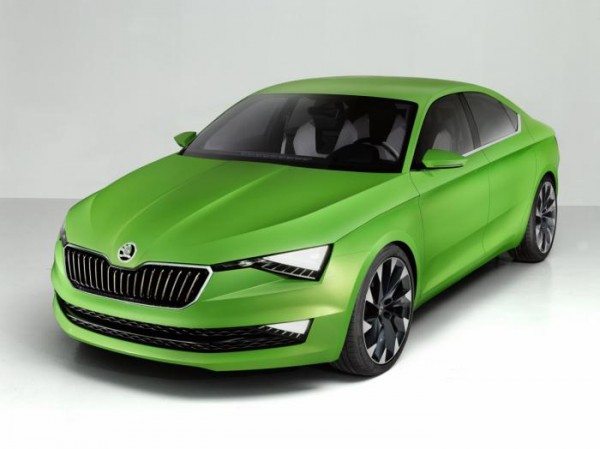 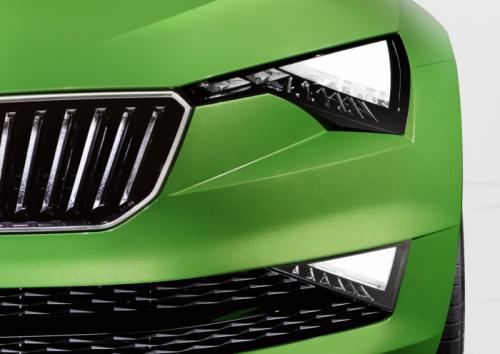 The Skoda VisionC has a drag coefficient of just 0.26 and will spawn a five door coupe that will be slotted between the new Octavia and the Superb flagship. In words of Skoda, the new Skoda VisionC is an “emotionally-charged design” and the new design study rides on VW’s MQB platform. Powering the car is a 1.4 ltr four-cylinder TSI engine that has a max power of 110 HP (81 kW). The car has a top speed of 133 mph (214 km/h). 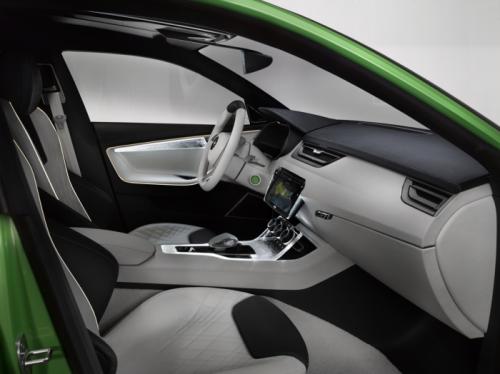 The interiors of the new VisionC preview those of the upcoming Skoda models and the car comes with four individual seats and a fully customizable 3D display for the driver. There’s a touchscreen multimedia display on the dashboard and aircon controls are placed on a glass surface under the screen.

Skoda has been tight lipped on details of production model but we believe that the same might be launched in 2016. 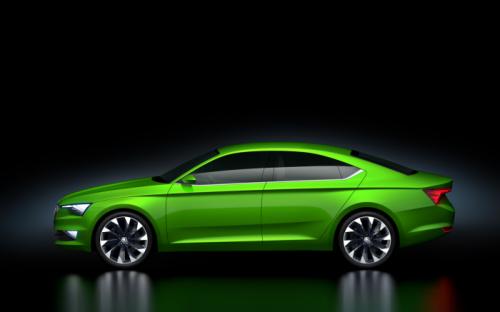 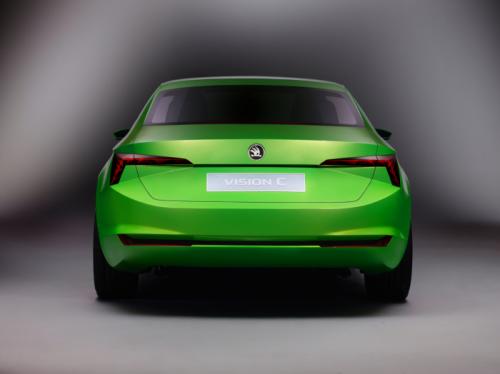 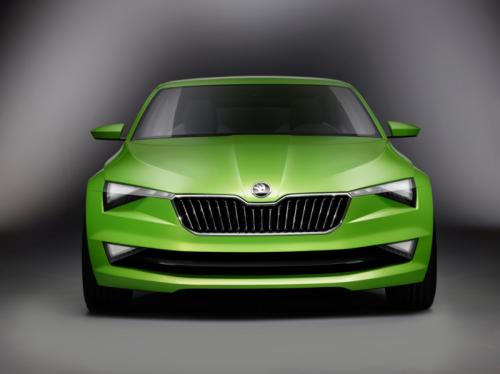