Revealed online about a month ago, the very stylish and sleek CL-Class replacement has magnificent styling. The new S Class Coupe is 5027 mm long, 1899 mm wide and 1411 mm tall, with a wheelbase of 2495 mm. 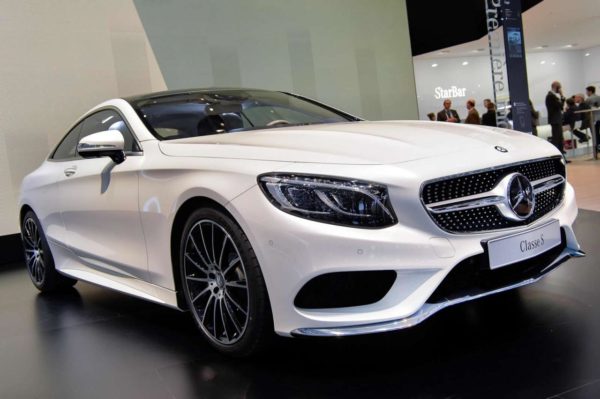 Shown in its concept avatar at the Frankfurt Motor Show in September last year, the S-Class Coupe is one of the most beautiful car from the German car maker. The company is gearing up for the car’s market launch, which is scheduled to happen in the second half of this year. 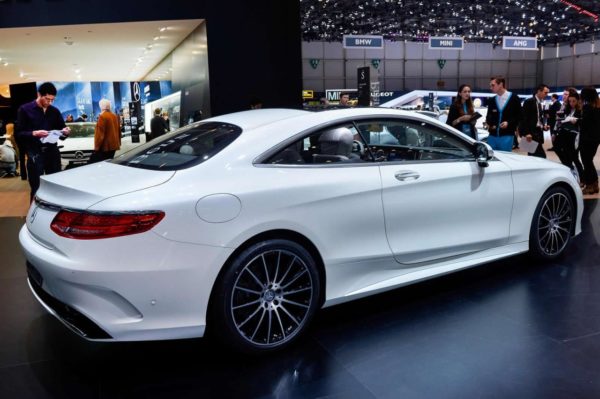 The car, at first, will be available exclusively as an S 500 Coupe model, which will be powered by a 4.7 liter V8 motor. This engine churns out 455 HP (335 kW) and 700 Nm (516 lb-ft) of torque. The car will come with the MAGIC BODY CONTROL’s curve tilting function and also the optional headlights with 47 Swarovski crystals. 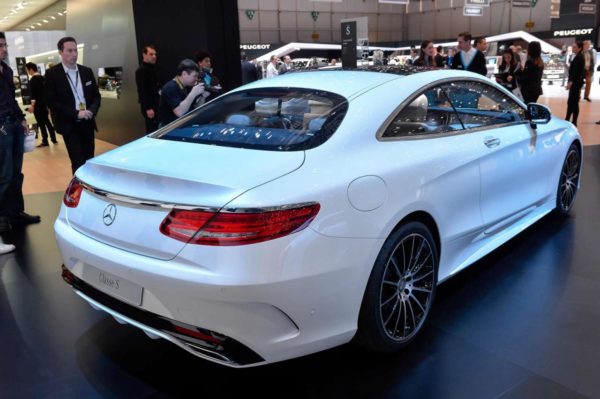 Speaking about the MAGIC BODY CONTROL’s function, Prof. Thomas Weber, Member of the Board of Management of Daimler AG responsible for Group Research and Mercedes-Benz Cars Development, says, “It allows the S-Class Coupé to lean into a curve in a similar manner to a motorcycle rider, reducing the lateral acceleration acting on the occupants. On country roads in particular, this means more driving fun and comfort for our customers.”