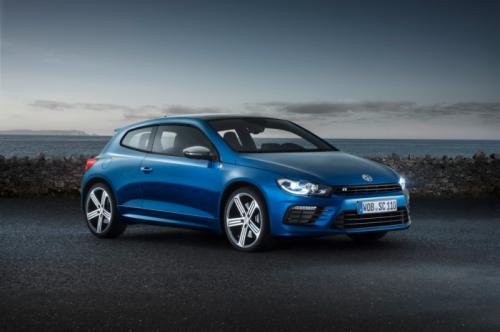 It has emerged that the 2014 Volkswagen Scirocco facelift will have its public debut at the fast approaching  2014 Geneva Motor Show next month.

The upcoming facelift should keep the model fresh for another couple of years, until the advent of the next gen model.

Exterior chenges for the popular VW model consist of a revised front bumper, new bi-xenon headlights with LED DRLs and a revised grille. At the rear, the car sports new LED taillights, a new bumper and a new boot lid. 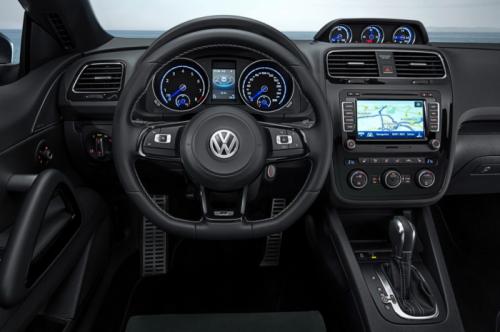 On the inside, the car gets a new flat-bottomed leather-wrapped steering wheel, new air vents and revised instrumentation, which seems to have come from the Golf GTI. New features for the car include a “Dynaudio Excite” audio system, a ParkAssist system,  a covered storage compartment near the handbrake, stop/start system and a battery regeneration mode for all the engine variants except for the Scirocco R. T

he 2014 Volkswagen Scirocco facelift launch in Europe will happen in August.

Go to next page for more 2014 Volkswagen Scirocco images