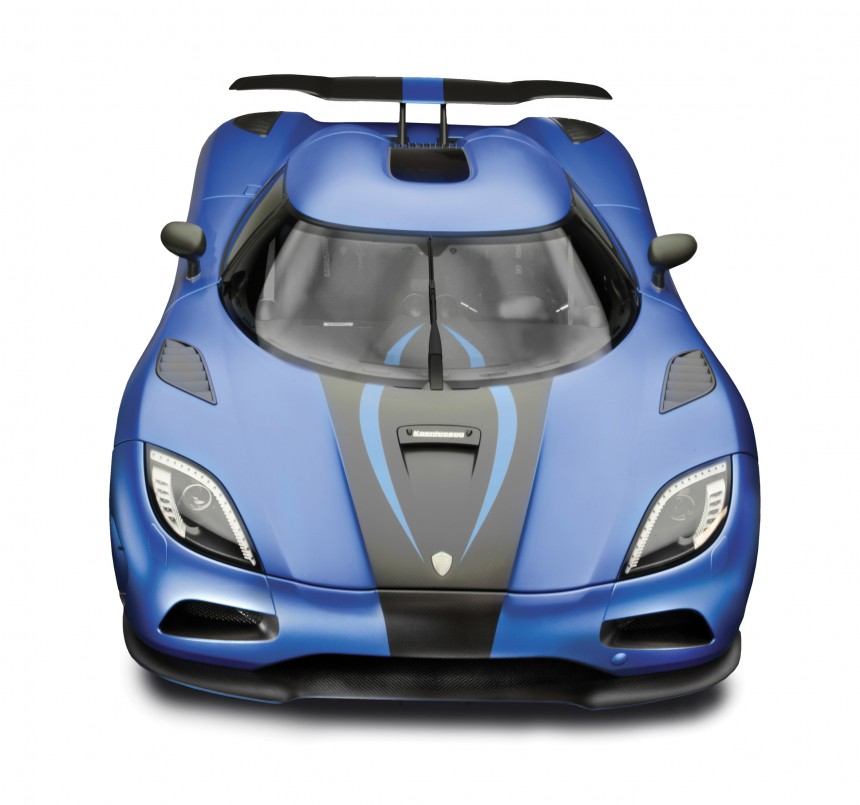 For the Uninitiated, Koeniggsegg Agera R is one of the rare few cars in the world which could challenge the Bugatti Veyron in terms of both speed and power. The small (ahem!) Swedish carmaker holds its own in the world of automobiles for the extreme machines it creates. For Geneva, Koenigsegg have presented the 2013 version of their most extreme Agera R with more power.

For its newest 2013 model year variant, the Agera R produces an absolutely ludicrous 1,140 bhp of peak power while running on E85 ethanol fuel. Yes, this baby is a flexi-fuel car. If you think that is amazing, have a look at what this exotic baby rides on – two pairs of all carbon fiber, hollow wheels. Be it the world’s first nano-surfaced low friction cylinder sleeves or Triplex suspension, the Agera R is full of wonders. We have listed below some of them, followed by an image gallery of this mad supercar. 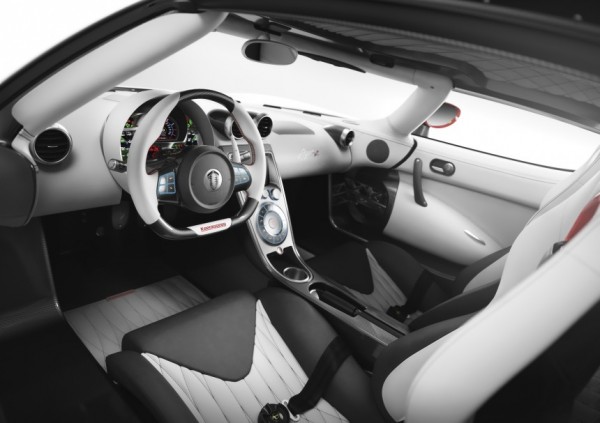 Exciting features for the 2013 Agera range.

1. Features world’s first hollow, one piece, super light carbon fiber wheel. The only metal part in the wheel is the tire valve – the rest is all once piece hollow carbon.

4. A new, lighter rear exhaust section has been developed for the Agera R, which also improves the performance of the rear diffuser.

We’re as amazed as you are. Drool over the images of this sexy car.