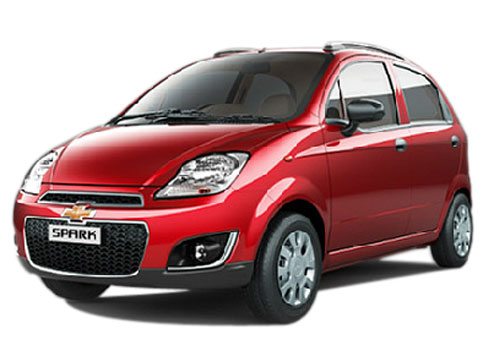 General Motors India has issued a recall of 1.55 lakh cars. The recall affects the American carmaker’s models such as the Beat, Enjoy and Spark which have the keyless entry system installed and were manufactured between the period of 2007 and 2014. The carmaker has spotted an issue relating to the wiring of the cars which could cause the remote operation to malfunction, thus leaving the person locked out of their own car. 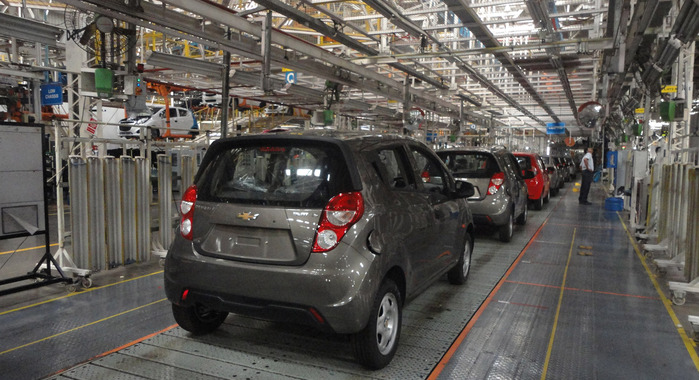 GM India will contact the customers whose cars have been struck with this niggle. The affected cars will have their keyless entry system rectified for free. Customers who find problems with their car’s remote keyless entry system are advised to visit their nearest Chevrolet dealership. Once at the dealership, authorised personnel will perform an inspection of the faulty system. 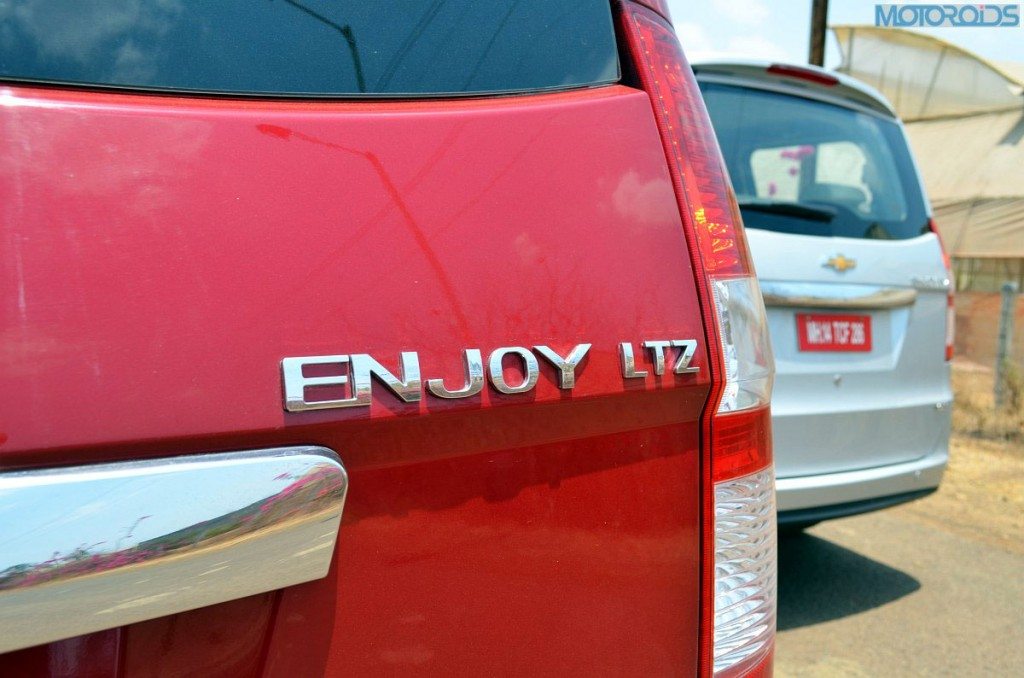 Vehicle recalls aren’t an unheard of occurrence and of late, many carmakers have been involved in the process of recalling their cars due to various safety-related concerns. GM India had earlier issued a recall of 1.14 lakh units of the Tavera in 2013, over emission and other regulatory issues. Other issues of a similar nature involve some Japanese carmakers, whose cars have had to be recalled on a global sale, in order to remove their faulty airbags that were made by Takata.