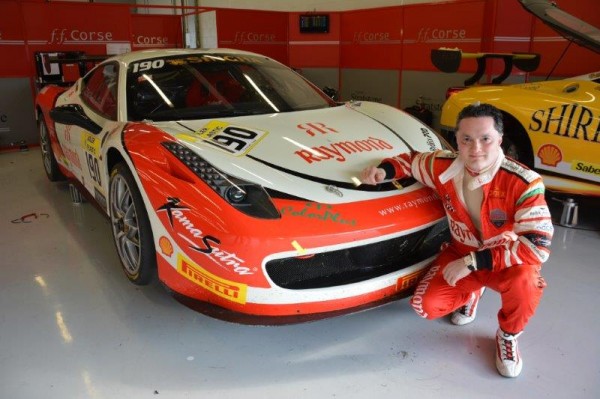 Raymond Limited Chairman and Managing Director Gautam Singhania’s love for cars is not a secret. And this time, the keen enthusiast of fast machines will be the first Indian to reach the finale of the world’s biggest Ferrari event – Finali Mondiali, to be held from 3rd to 6th December 2014 at Abu Dhabi’s Yas Marina circuit. This racing event, for the first time in the history, will be hosted outside Europe.

In 2014, Singhania participated in various tournaments across the world, most recently being the NGK Racing Series at the Yas Marina Circuit where he bagged a double win. In the upcoming racing tournament in the gulf city, he will aim to whistle past the competing 458 challenger cars. 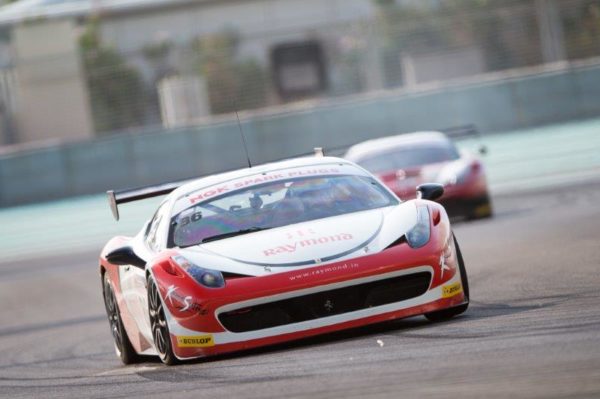 Commenting on this forthcoming Ferrari Challenge, Singhania said, “This is an exhilarating feeling to have two wins under your belt at Abu Dhabi recently. It is an immensely aggressive and competitive racing series with the top ten racers qualifying less than a second apart. I currently have my sights set on the World Finals and looking forward to a great racing weekend.”

Since 1993, Ferrari has been celebrating the end of its racing season with its now-legendary ‘Finali Mondiali’, and will see competitors from United States, Asia-Pacific, and Europe series coming together. This Ferrari Challenge is a single-marque autosport championship, and was created for owners of the Ferrari 348 Berlinetta, who wanted to be involved in racing. The Ferrari 348 (Type F119) is a mid-engined, rear-wheel-drive V8-powered 2-seat sports car.