A premium, entry-level SUV which is already quite advanced even while being powered by an internal combustion engine, a fully-electric version of the Volvo XC40 is all set to make its debut on October 16th. Volvo Cars’ first fully electric car, the battery-powered XC40 will retain all the features that have made it one of Volvo Cars’ best-selling models. In terms of appearance too, it won’t stray too far from its current Scandinavian avatar. 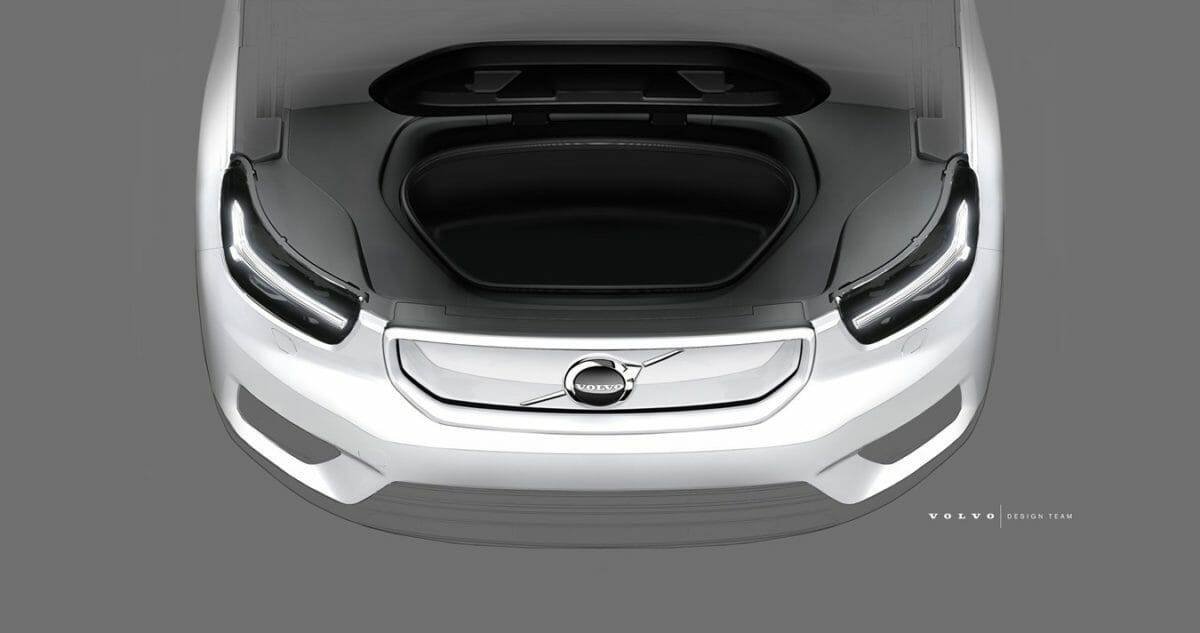 It will feature a unique, covered front grille in body colour which will create a distinct visual identity at the front of the car since an electric car needs less airflow for cooling purposes. The covered grille will also accommodate the sensors for the new Advanced Driver Assistance Systems (ADAS) sensor platform. The electric XC40 will be offered in eight exterior colours, including a brand new Sage Green metallic option, while a contrasting black roof will come as standard. Wheel options will include a 19″ and a 20″ design. Inside, a brand new driver interface specifically designed for electric cars will keep drivers up to date on relevant information such as battery status, while the interior design package features sporty styling details as well as carpets made of recycled materials. 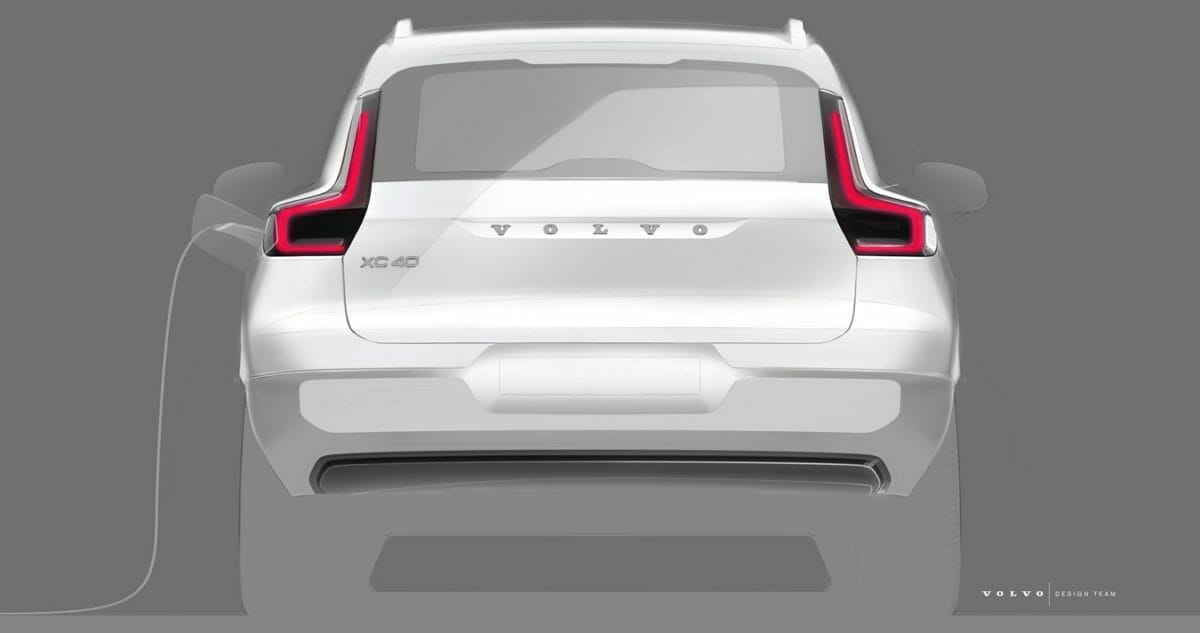 The battery-powered XC40 was first previewed in the electric 40.1 Concept vehicle in 2016 and is based on Volvo’s Compact Modular Architecture (CMA), which was designed from the outset with electrification in mind. The battery pack is integrated into the floor of the car without affecting interior space. Since the combustion engine will be absent, suitable and functional storage space around the cabin will be plenty and act as one of the major attractions of the XC40. 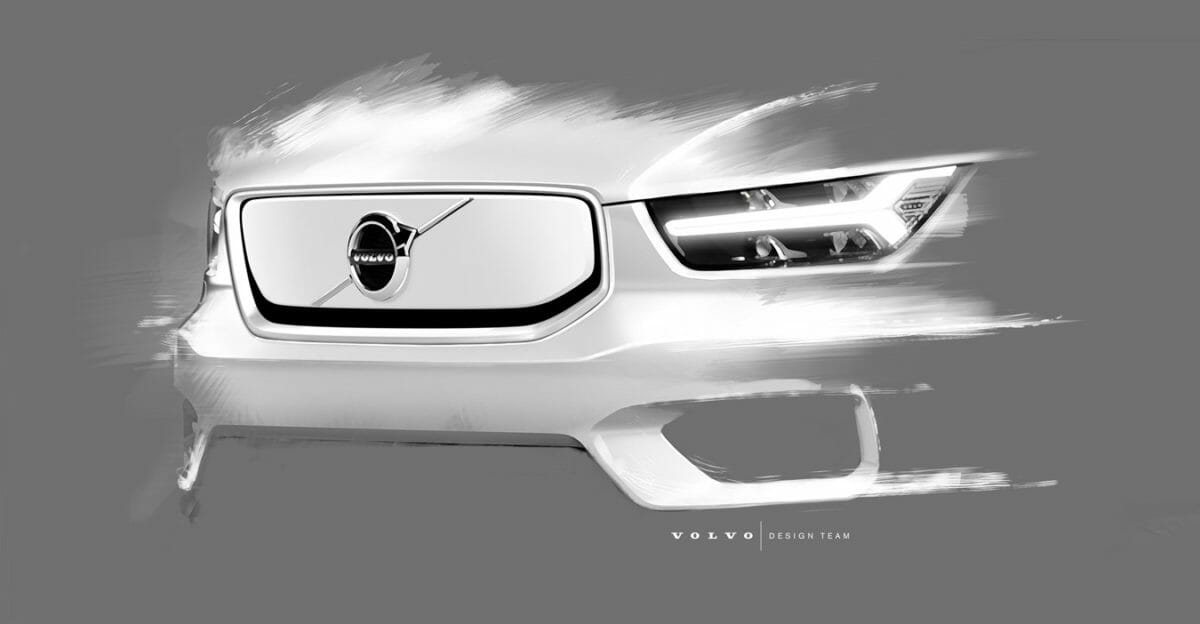 Like the current car, the electric Volvo XC40 will offer more functional storage space in the doors and under the seats, a fold-out hook for small bags and a removable waste bin in the tunnel console. Unique to the electric XC40, a special front-load compartment (or ‘frunk’) located under the front hood will provide around 30 litres of extra load space because an electric motor takes less space than a combustion engine.