On the night of July 2, 2015, a Mercedes-Benz S-Class carrying Bollywood celebrity and political party member Hema Malini, rammed into a Maruti Alto on the Agra-Jaipur national highway in Dausa, Rajasthan. The impact took the life of a four-year-old girl, and critically injured another young boy in the Alto. Mahesh Thakur was the driver of the Benz, while Hema Malini was the passenger in the front seat. The collision between the two cars happened about 60 km from Jaipur and according to a local police officer, Thakur could have been speeding and may have even went over a divider before the accident. 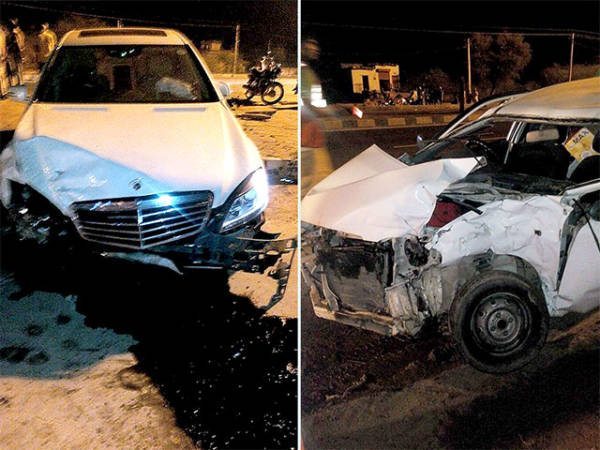 Damage to the cars is quite extensive, though the hatchback suffered the major brunt

Though the driver of the actress’ car was in the wrong, the police officer also hinted at the possibility that the driver of the hatchback may have not have been paying much attention at the time of the crash. The five occupants of the Maruti Alto, including Harsh – the father of the deceased, were residents of Laslot, Rajasthan. The accident was severe enough to badly damage the front-end of the Mercedes-Benz. Taking the majority brunt of the impact, the little hatchback suffered catastrophic damage. Unfortunately for the latter’s occupants, the Alto (like most affordable Indian hatchbacks) does not come with airbags, or a strong body shell. The crushing impact instantly killed Harsh’s four-year-old daughter Sonam and also left his six-year-old son with severe trauma. Others in the Alto were also left wounded. 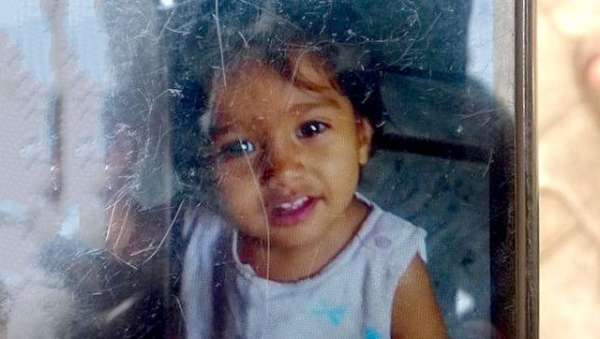 Sonam – The four-year-old who perished in the accident 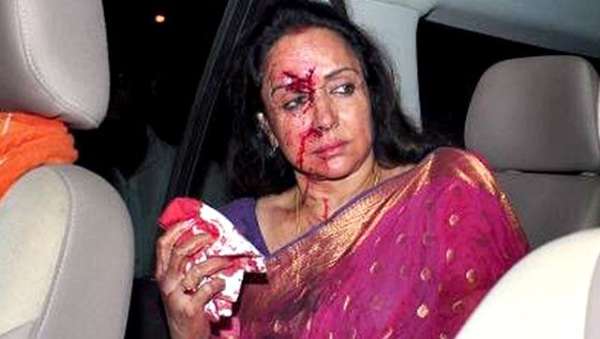 Hema Malini (66) suffered injuries on her face and legs

Hema Malini escaped severe injuries, but was left with lacerations on her face and also damaged her legs. Post the crash, driver Mahesh Thakur was apprehended by the police, while Harsh and his family were taken to a hospital. The victims of the Maruti were initially admitted to a hospital in Dausa, before being transferred to Jaipur’s SMS Hospital, while the Bollywood actress was admitted at the Fortis Hospital. Harsh has filed an FIR against the driver of the Mercedes-Benz.

Accidents such as this are clearly avoidable and indicate the general lack of road discipline. However, the only way to mitigate such incidents is by paying more attention to the road and other road users around you.