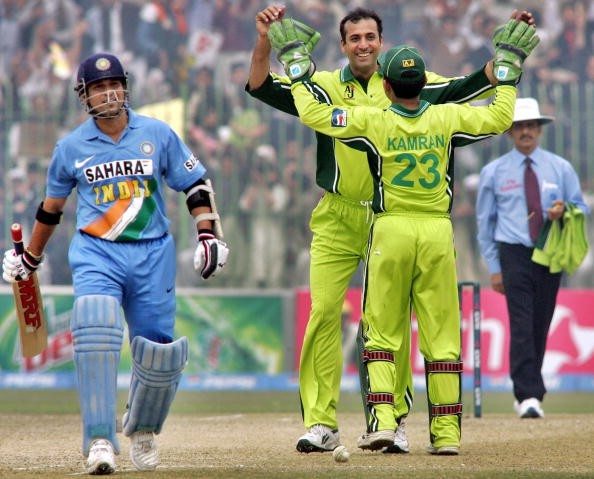 Even in his wildest dreams, Ganesh Birle could never have imagined that the Uber cab he hired in Australia would be driven by someone who successfully managed to drive our very own cricketing legend Sachin Tendulkar off the field in the 2006 ODI at Peshawar.

Birle’s Uber cab in Sydney was being driven by former Pakistani Cricketer Arshad Khan who served the national cricket team for nine years and played 58 ODIs and nine Test matches. A right-handed batsman and a right-arm off break bowler, Khan made his debut against the West Indies in 1997. However, even after nine years, Khan could not grab a permanent spot in the Pakistani Cricket Team, forcing him to find an alternate career. 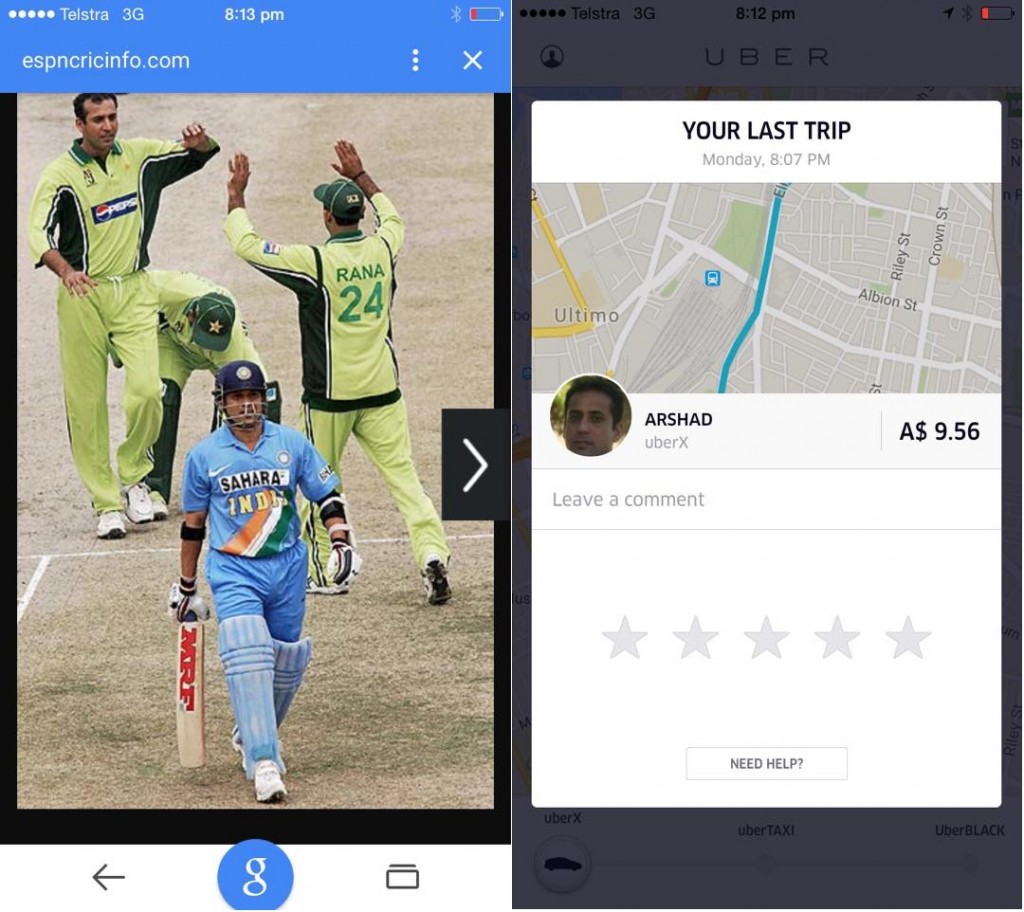 It may also come as a surprise that the former Pakistani cricketer, before entering the field, had tried his hand at movies and directed two films – Aadmi (1993), Apne Dam Par (1996) – both flicks featuring Bollywood star Mithun Chakraborty. The former movie director and Pakistani cricketer now lives in Sydney, and earns a living by driving a taxi.

He was the driver of our cab and we started chatting, he told me that he is from Pakistan and lives in Sydney. Also that he has been to Hyderabad many times when he was playing for Lahore Badshahs something in ICL. After which I asked him his full name and then I was shocked to see his face which I could partially recognise. I shook has his hand and left. (sic)

He was avoiding the conversation all the time, but at the same time he couldn’t help but talk about his India connection. Imagine he introduced himself as “I from Pakistan (sic) but I have been here in Sydney for long time now.” Also like a good Uber driver he offered us water and stuff when we sat in the car.

Such is life – unpredictable. Stay tuned.