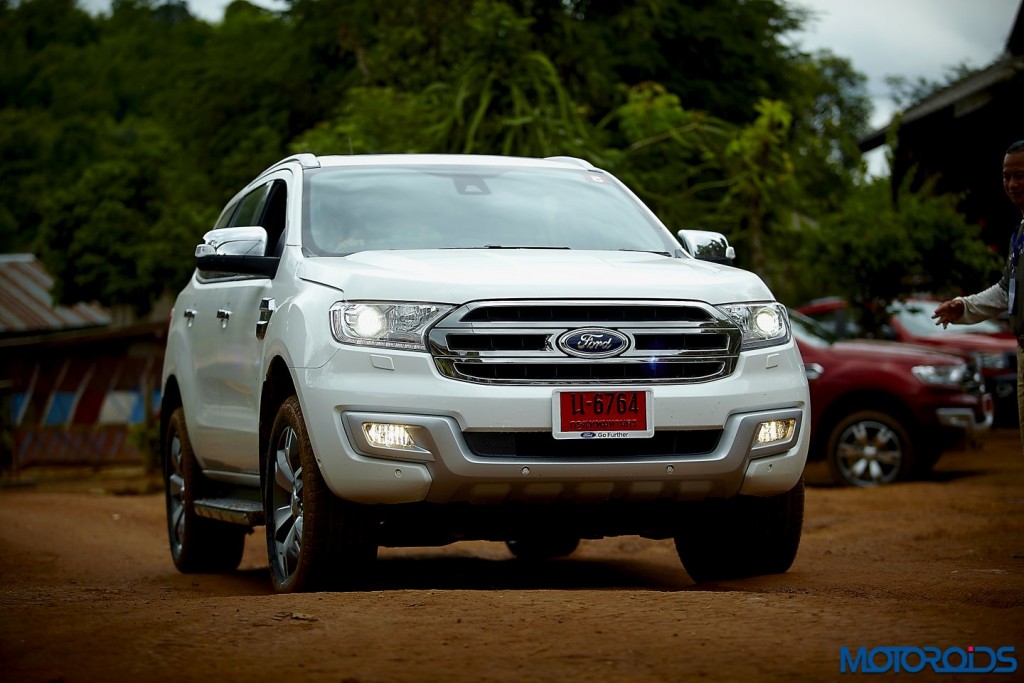 Ford will manufacture two new families of engines in India, code-named Panther and Dragon, which will power the new Endeavour and the Figo/Figo Aspire models, apart from Ford’s upcoming, India-specific MPV. Ford will also shoehorn these made-in-India engines in other global vehicles, and it is expected that  270,000 vehicles will be churned out globally; all powered by Panther and Dragon engines. 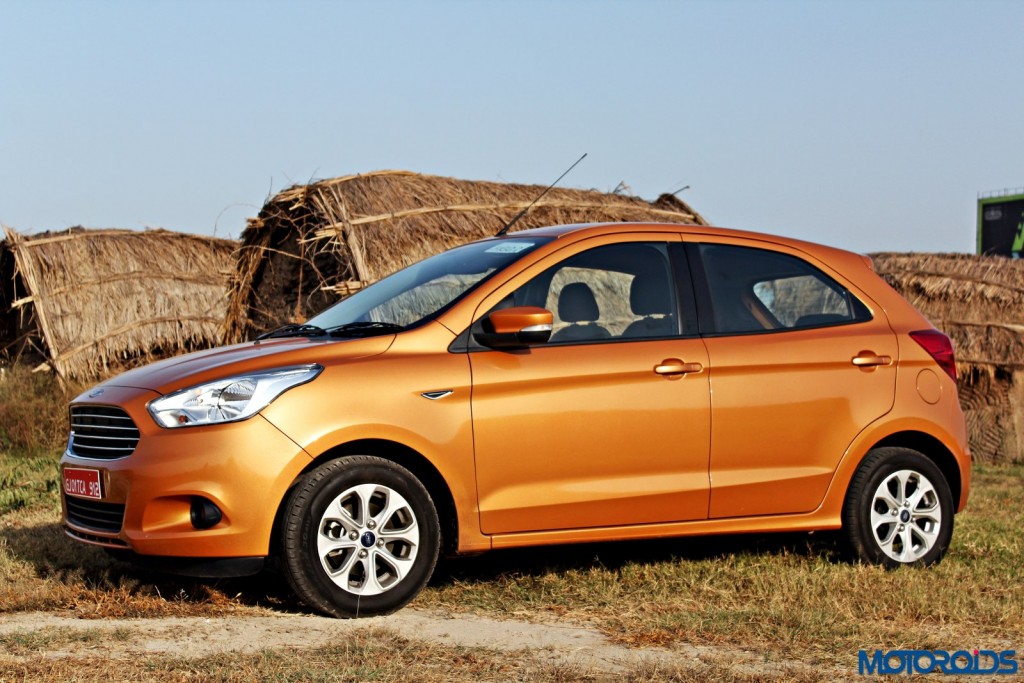 As for the upcoming MPV, it’s confirmed to be powered by the 2.2-litre Panther diesel engine and will compete with the new Toyota Innova. Further details are scarce, and a launch is still sometime away, possibly in 2017. Ford has invested over $2 billion in India to set up two plants, one each in Tamil Nadu and Gujarat. Together, these plants could make 610,000 engines and 440,000 passenger vehicles annually.