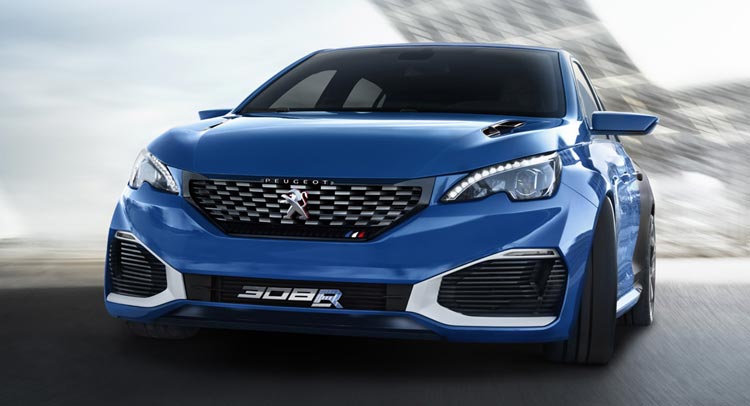 After its earlier plans for an entry in India died down in 2011, there was recently some buzz about the possible re-entry of the PSA Peugeot Citroen group in India. The company exited the market about a decade and a half ago after a short stint in the subcontinent. Some reports suggested that the group was planning a re-entry in the Indian market in collaboration with a local manufacturer. The reports even suggested that there was a strong possibility of the group tying up with Tata Motors to utilize the latter’s Sanand facility for the production of the 208 hatchback, 308 sedan and the 2008 crossover in India.

The association, as per the initial reports, would have helped Peugeot get up to speed in India quickly with a ready infrastructure, while also benefitting Tata in the form of engines and platform sharing to develop a new line of modern family cars. Seems like none of those things is happening any time soon.

A spokesman from Peugeot recently told Reuters that the company has no quick plans to enter India. “To date, there is no decision taken regarding a swift return to India,” he said. The spokesman didn’t entirely rule out the possibility either, though.  Keeping the possibility of an India re-entry alive, he said “In 2014, Peugeot created a regions based organisation. The fact that ‘India Pacific’ is among those regions show the importance of the Indian market for Peugeot”. “The company would not comment on any speculation”, he added.

At the same time, a Tata Motors spokeswoman said “while the company may pursue several initiatives at any time, we do not have any specific announcement at present on this.”

Peugeot’s India entry plans back in 2011, which included the construction of a $730 million plant with a capacity of 1,70,000 units per year ended when the company saw a financial crisis in late 2012.

Do we have any Peugeot fans out here? Which cars from the maker would you most definitely buy if they were here? Do let us know.