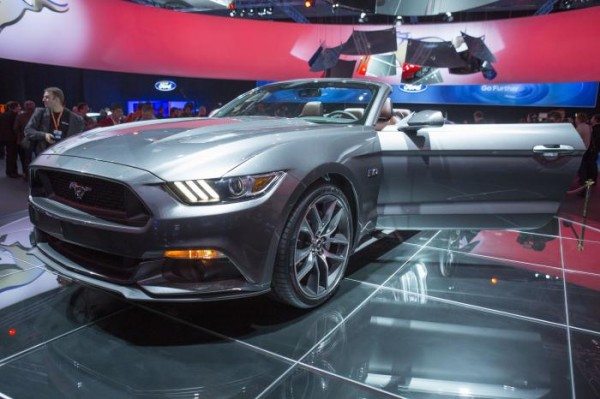 Now, Ford has released the first pictures and some details of the 2015 Mustang Convertible.

The Convertible is virtually identical to the coupe version, with the addition of  a new multi-layer cloth top that promises to give the car a more upscale appearance. Besides adding to the beauty of the car,  the top cloth has additional insulation which should ensure that the cabin will be more quieter. Ford also says the top lowers twice as fast as before and has a sleeker profile when retracted. 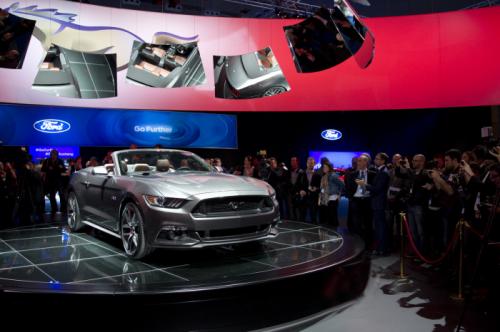 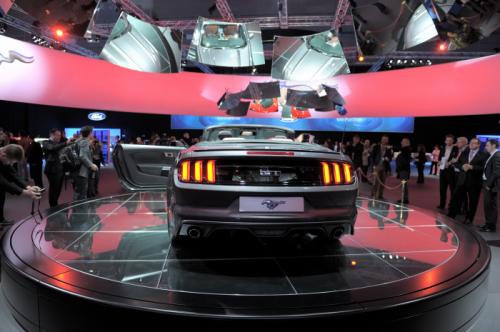 The Coupe is believed to have undergone a weight loss of 90 kilos, when compared to its predecessor, so we can expect some weight loss in the convertible too. 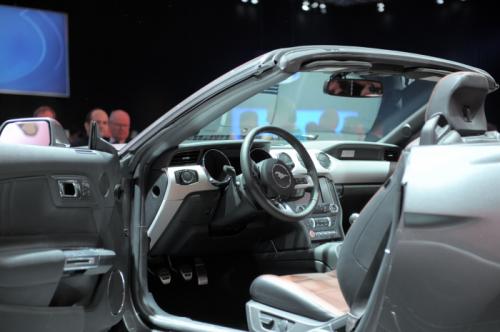