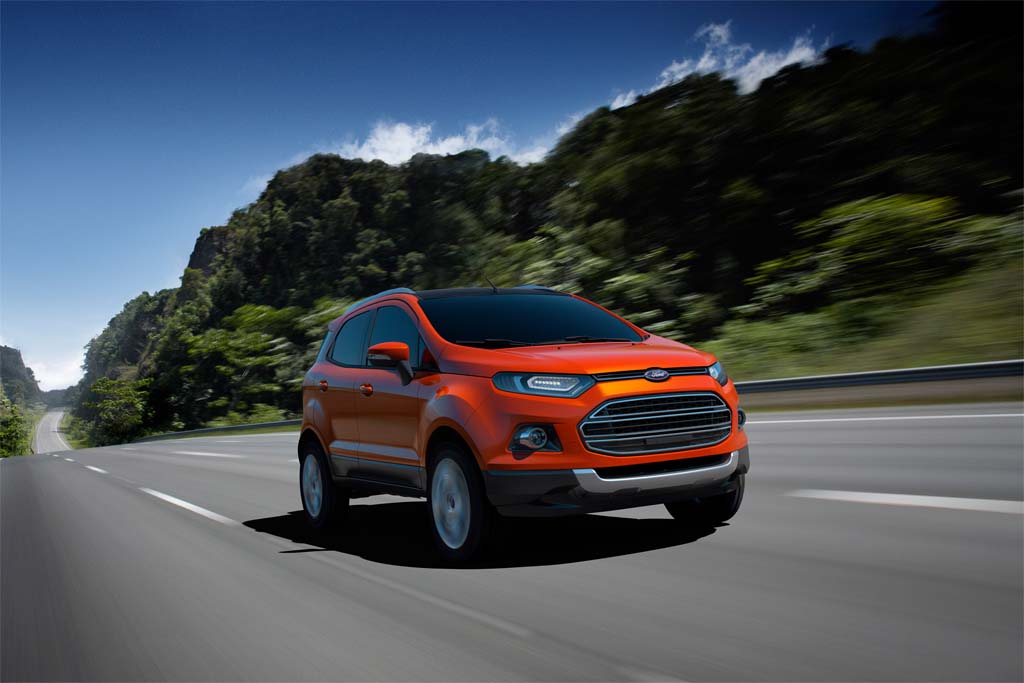 Popular car manufacturer Ford Motors posted a whopping profit figure of $20.2 billion for in 2011. What makes the deal infinitely sweeter is the fact that this has been their their highest operating profit since the year 1999.

Ford Motors generated a revenue of $136.3 billion with the manufacturer posting a healthy growth of 13% in this aspect. Ford sold 5.7 million vehicles globally. Talking about the hopes for 2012, Mr Lewis Booth, CFO, Ford Motors said, “We expect overall to see Asia-Pacific to be steadily profitable, but we expect to see some spiking in the quarters because it is a volatile region. We expect Asia-Pacific to be modestly profitable this year.In the forward years, you can expect to see the pace in Asia-Pacific and Africa being relatively modest for the early part. Then accelerating for the later part of the period as the plants come onstream and the new products come on stream.“

Ford is working on establishing as many as 7 new manufacturing units in Asia Pacific region. Ford Motors will be seen launching new versions of its hot selling models like Lincoln MKZ, Mondeo, Fusion, Kuga and Escape.

Ford Motors is also planning to triple the production of their EcoBoost engines that we recently saw in the Ford Ecosport.