These days, since the information available around us is in plenty, everyone’s a genius, or at least, pretending to be one. While being informed is a great thing, sharing or even believing in half-baked knowledge or incorrect information which is backed by personal myths and perceptions is a dangerous thing. Ford’s latest digital campaign is fighting against this new phenomena and aims to challenge foreseeable myths and stereotypes surrounding the cost of service of its cars. The digital film, titled ‘Maine to Sunah Hai’ (So I have heard) features renowned actor Vijay Raaz as the protagonist Sharma Ji.

Fighting deeply ingrained perception is difficult. But Ford India has been working twice as hard to change mindsets when they stick their neck out to say that the cost of ownership for their cars is lower than most or all their competitors. The film portrays how Sharma Ji becomes a topic of discussion among gossip-mongers on the purchase of Ford cars. Unaware of the affordable cost of Ford vehicles, they spread rumours about Sharma Ji being rich & having unfair means to be able to afford Ford’s service cost. The film ends with the gossip-mongers eating their own words, with Sharma Ji revealing INR 1,300 as cost of servicing his Ford EcoSport in the first year and as low as INR 4,500, even in its fifth year. 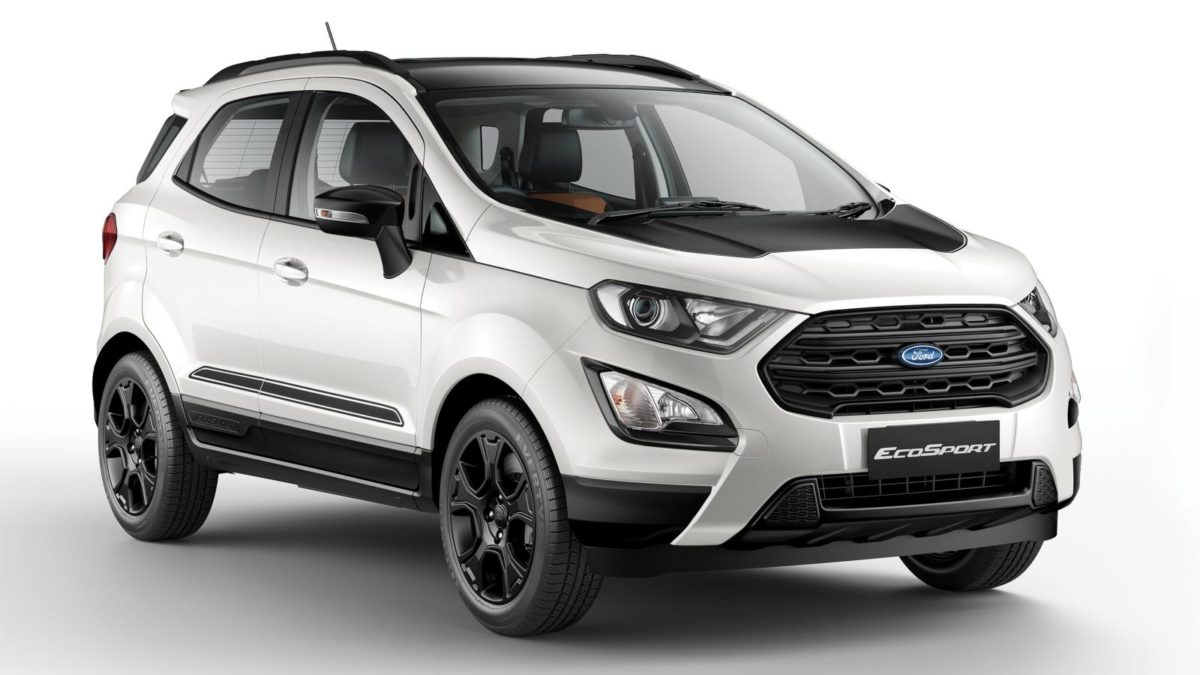 The latest film is an extension of innovative storytelling kickstarted around the cost of service last year, that featured well known on-screen ‘villains’. Much like in the past, Ford’s strategy with such films focuses on breaking stereotypes and half-knowledge among people about the service cost – despite it being lowest across Industry segments. Making it easier for consumers to know about Ford’s low cost-of-service, the company has now integrated service costs for each of its car lines with Google Assistance. A Ford owner just has to ask Google Assistant about a Ford car’s service cost and the search engine will do the rest. Ford has been constantly innovating to ensure its cars enable substantial savings for their owners and offer a low-cost of maintenance throughout their lifecycle. First of their kind initiatives — like Service Price Calculator – allows potential owners to know their car’s service and parts cost even before walking into the dealership.