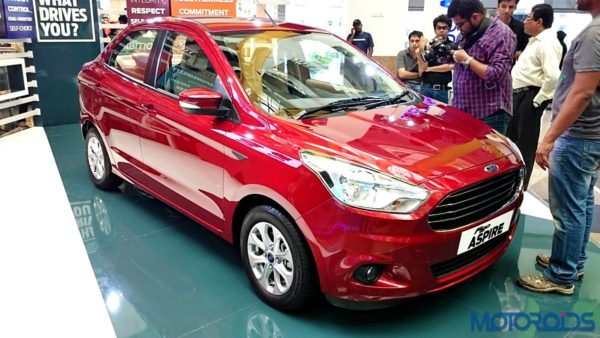 The Ford Figo Aspire made its appearance in Mumbai this weekend to give customers a first-hand experience of the compact sedan ahead of its introduction later this year. The Figo Aspire will be showcased at Infinity Mall, Malad between May 23 and May 24 as part of a 10-week long roadshow in 25 cities across India. 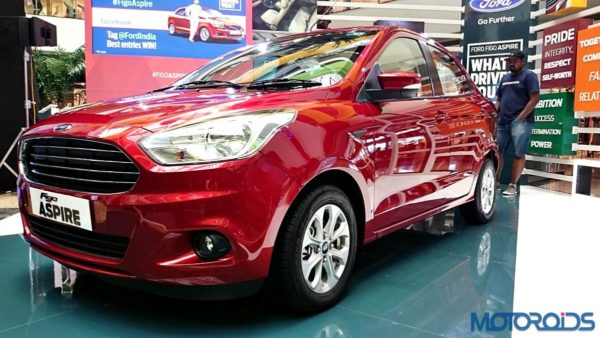 Ford revealed the new Figo Aspire on March 26, and is due to go on sale later this year. The new Figo Aspire enters India’s highly competitive compact car segment, which made up 45 percent of India’s market in 2014. Ford expects the segment to grow to around 1.6 million units in India by 2018, from 1.1 million in 2014.

The company will also export variants of the Figo Aspire to compete globally. 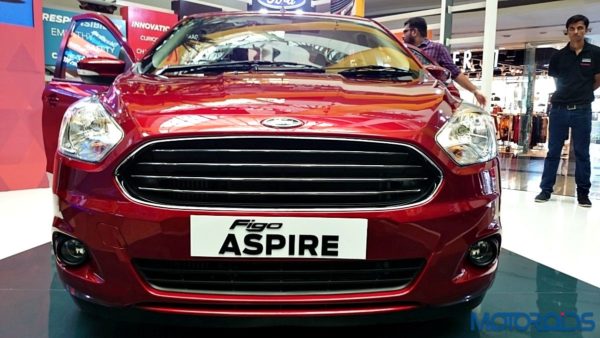 The new Figo Aspire imbibes Ford’s DNA, which is instantly recognizable in the trapezoidal grille and the large, elongated headlamps. According to ford, the raked-back windshield and sweeping lines convey a “strong sense of movement”. Chrome highlights and technical details in the headlight design try to add a premium touch. 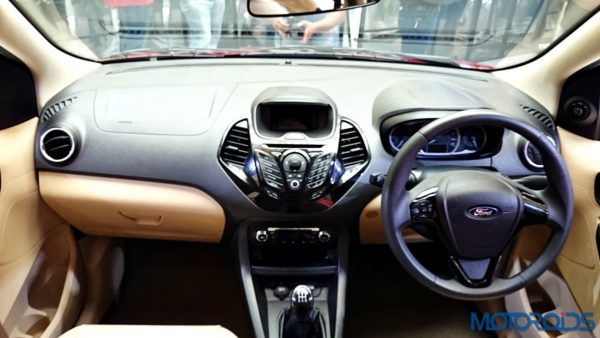 The roomy interiors benefit from careful space management and places an emphasis on comfort and smart storage spaces. First-in-class technological features include an innovative device dock which allows the driver to store, mount and charge mobile phones, MP3 players and satellite navigation systems, and to integrate these devices into the car’s entertainment system. 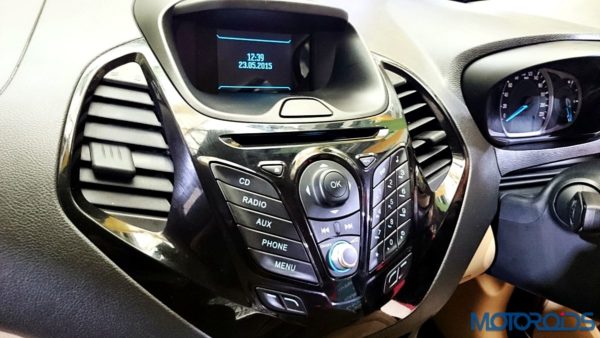 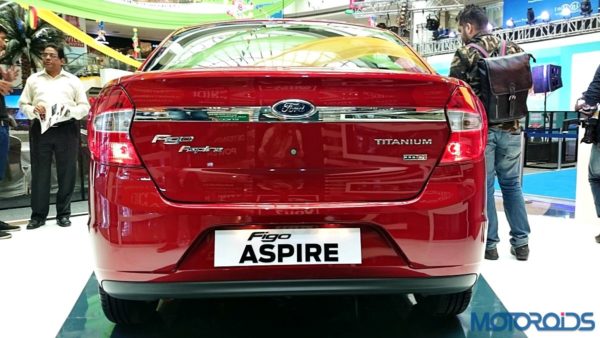 The Aspire’s passenger cage is created from high-strength steel, while for the first time in a compact car in India, the Figo Aspire also offers side and curtain airbags for an extra level of protection. In the event of a serious collision, Emergency Assistance uses a Bluetooth-paired phone to automatically call emergency responders and provide information about your vehicle and location. 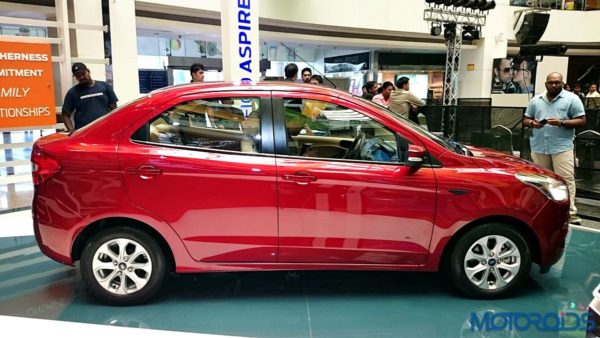