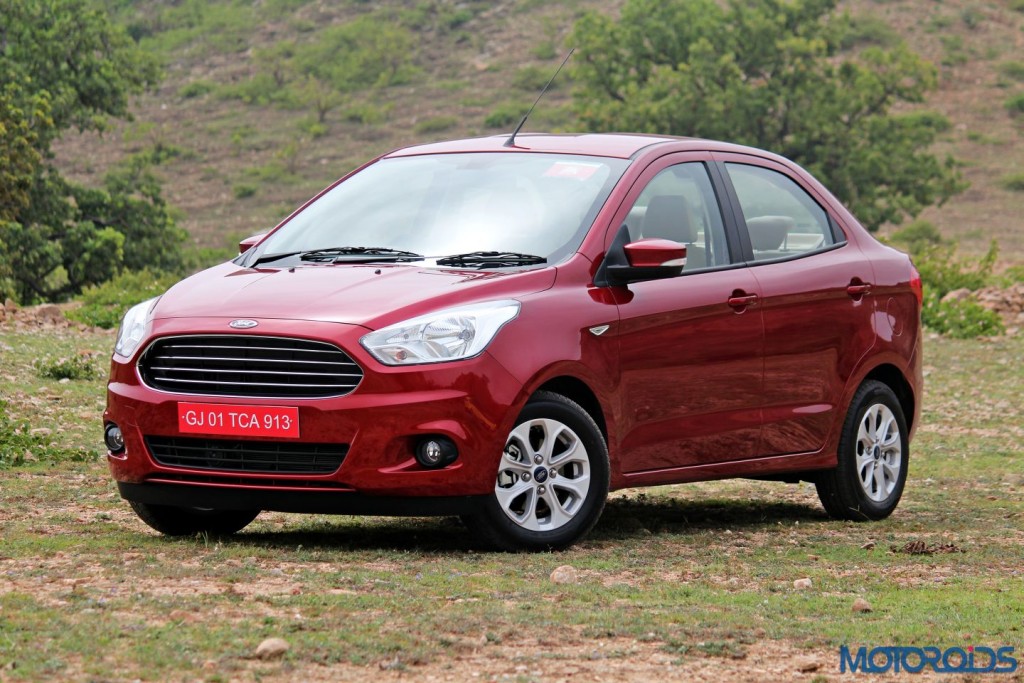 Our team has returned from the city of Udaipur, after having driven the new Ford Figo Aspire through some really scenic locations. A comprehensive review of this new compact saloon is in the making, but in the meanwhile, we have for you the official brochure that contains all the relevant details such as the tech specs, variants, features, accessories etc. Ford announced that the Figo Aspire will be launched across India in August 2015, and we reckon bookings for the compact saloon will be starting soon. 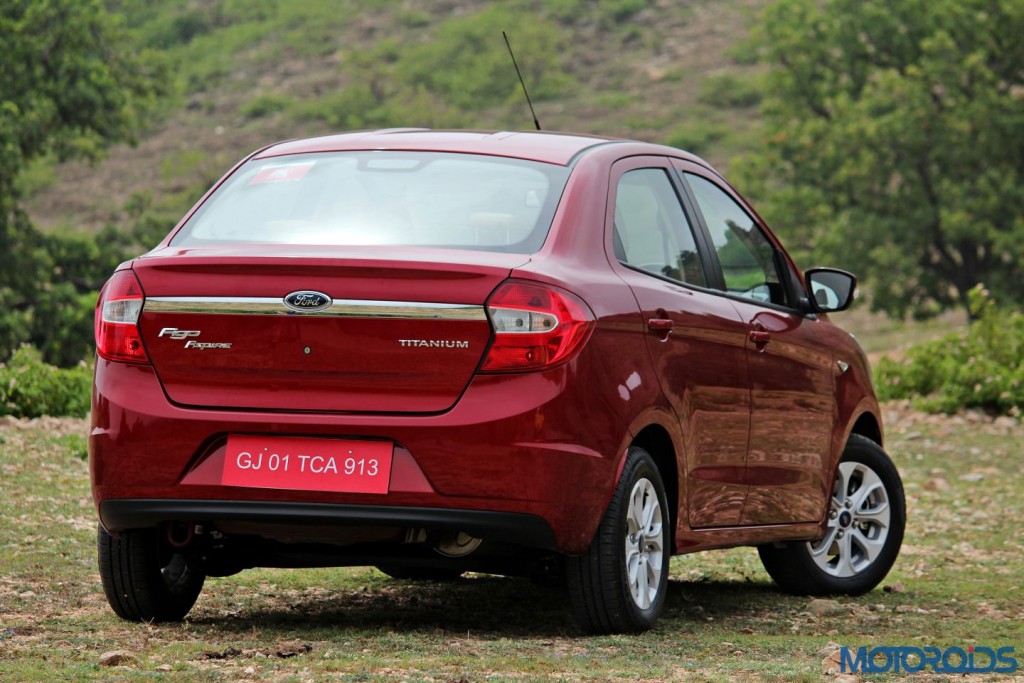 Ford India has introduced the Figo Aspire with three engine and two transmission options; the former includes an 88 PS 1.2-litre Ti-VCT petrol, a 112 PS 1.5-litre Ti-VCT petrol, and a 1.5-litre Duratorq diesel engine that makes 100 PS of power. These engines are rated at 18.16, 17 and 25.83 km/l by ARAI in terms of fuel efficiency, respectively. Transmission options include a 5-speed manual on the 88 PS petrol and 100 PS diesel-fuelled Figo Aspire; the top-spec 112 PS petrol car gets Ford’s dual-clutch 6-speed ‘PowerShift’ gearbox. 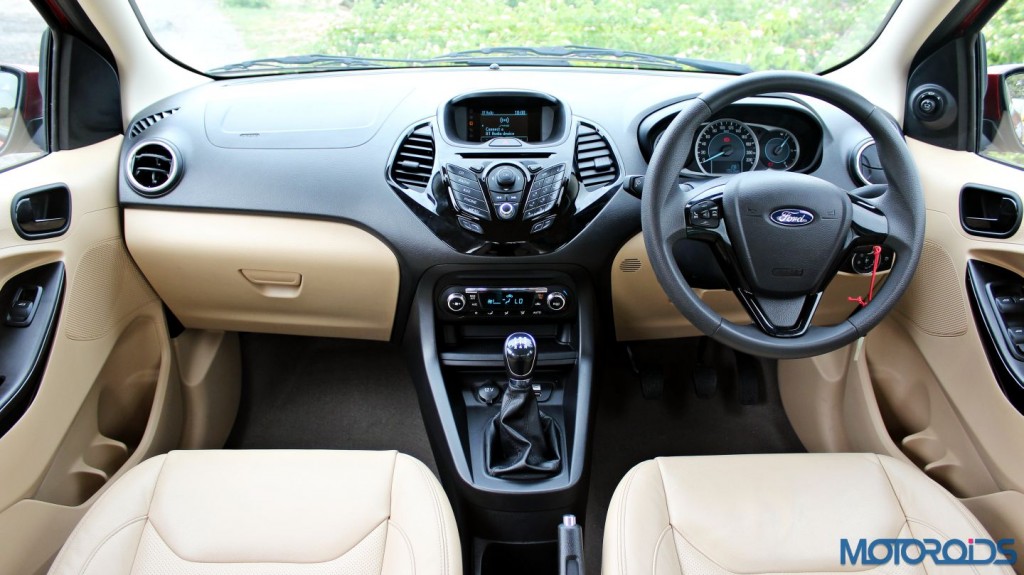 The Figo Aspire gets loads of features 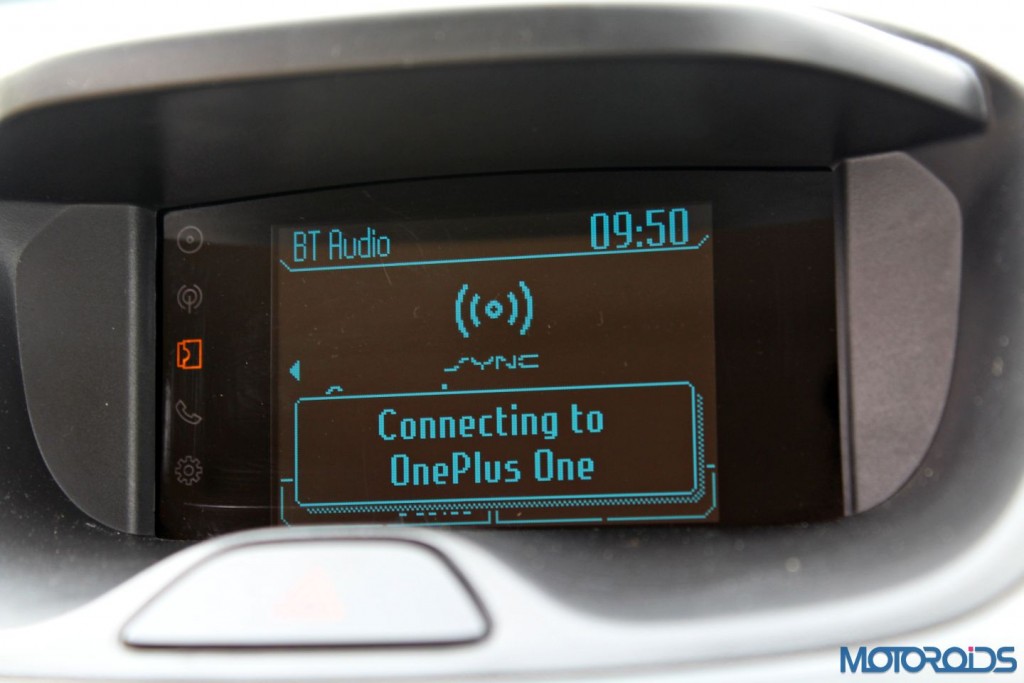 Ford’s SYNC is standard on every model, except the base Ambiente trim 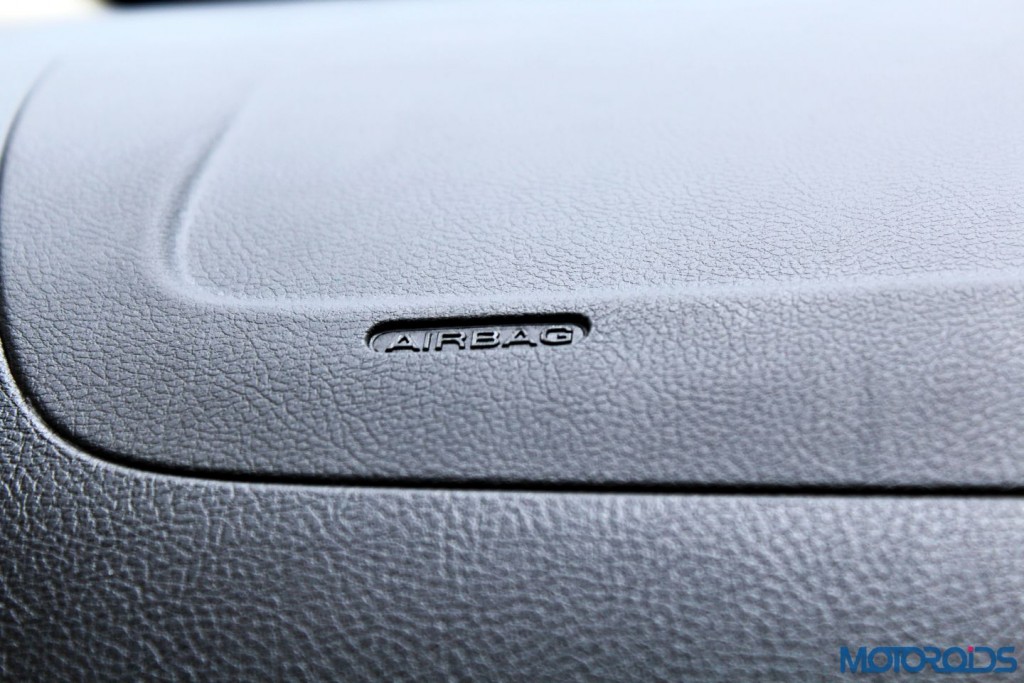 The Titanium+ trim comes loaded with six airbags as standard!

A detailed image gallery has been attached to the bottom of this page are images of the official brochure of the Ford Figo Aspire. Also attached are hi-resolution images from the day of the car’s test drive in Udaipur. Check out the brochure scans for variant-wise features, complete technical specifications and more.