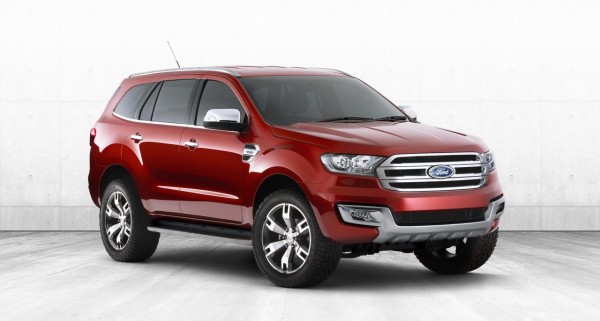 Ford has showcased the Everest Concept / Endeavour SUV at the Bangkok Auto Show. The Ranger based SUV will come to India with the Endeavour moniker. With its ASEAN debut, the new Endeavour should be just months away from its India launch. It’s notable that the SUV was already showcased in concept form in Australia last year at Sydney. With its Bangkok debut and imminent launch, it wouldn’t take long before the SUV makes it to India.

The previous gen Endeavour, which still sells in India in very small numbers, is quite clearly showing its age now. There is also a void in the Indian car market in the sub 20 lakh rupee SUV market, where no big, modern and well-equipped SUV from an international carmaker is available as of now. A fully grown SUV from an international car maker, at a price that starts from Rs 14-15 lakh should do good numbers. 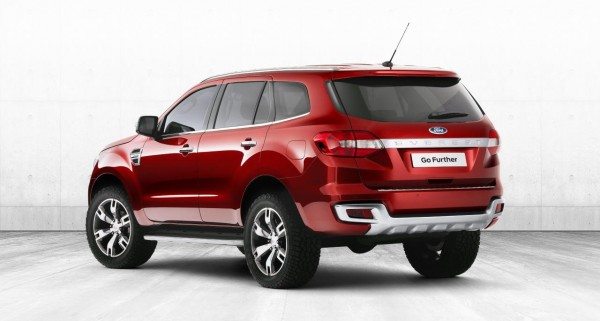 There is very high likelihood that the new Endeavour, or Everest will come to India via the CKD route from Thailand, just like its predecessor. However, of late, Ford India has understood the importance of good pricing for its products. It’s pivotal to localize production to attain low pricing, and that may eventually lead Ford to produce some bits of the new Endeavour in India, if the product meets good initial response. For now, though, the CKD route seems more viable.

The Everest Concept SUV showcased in Bangkok is pretty close to the production version. It looks much trendier and modern as compared to the current gen Endeavour, and should make for an attractive choice for the buyers looking for a big SUV if priced right.

Featuring the new Ford family grille, the new Everest seems to have the elements Indians look for in a big SUV. Big, muscular bonnet, imposing grille, massive tyres, flared wheel arches, footboards and under-cladding to underline the go-anywhere capability. The design isn’t as brawny at the rear as it is at the front, but we still think the new Endeavour will be liked by the Indian audience.

Powering the new Endeavour would be a new 2.2-litre Ford Duratorq TDCi I4 diesel engine with peak torque output of 375 Nm and power output of 150 PS. Both 4×2 and 4×4 versions will be available for the new SUV. Transmission will be 6 speed manual or/and 6 speed auto.

What do you think about the new Ford Endeavour? Do let us know via comments.