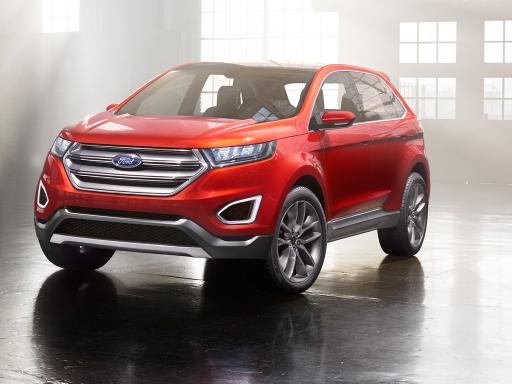 Ford revealed the all-new Ford Edge Concept at the ongoing 2013 LA Auto Show recently. The latest concept from the American car maker gives a strong indication of the technology, design and craftsmanship direction of the company’s new large SUV for Europe.

The Edge Concept also showcases potential advanced technologies, including a push-button and remote-operated parking feature which customers can use from inside or outside the vehicle.

Already popular in the U.S. and other markets, the Edge will be Ford’s first large SUV developed for Europe, one of 25 global vehicles that Ford confirmed last year will go on sale in Europe by 2017. With the Edge, new Kuga and new EcoSport, Ford will offer a comprehensive line-up of redesigned SUVs.

“The original Ford Edge offered customers in North America a fresh, compelling choice for an accommodating, efficient and safe utility vehicle,” said Joe Hinrichs, Ford president of The Americas. “The next-generation Ford Edge previewed here will build on these cornerstones to create a global vehicle with technology to make life easier, and design and craftsmanship to appeal to customers around the globe.”

In Europe, where higher specification models currently account for 70 per cent of all Ford S‑MAX sales, the Edge will meet demand for upmarket, technologically advanced SUVs with great road presence and driving dynamics. SUVs in the region grew from 6.5 per cent to almost 12 per cent of vehicle sales between 2005 and 2012, and Ford projects that between 2013 and 2018 sales of all SUVs in Europe will increase by 22 per cent. 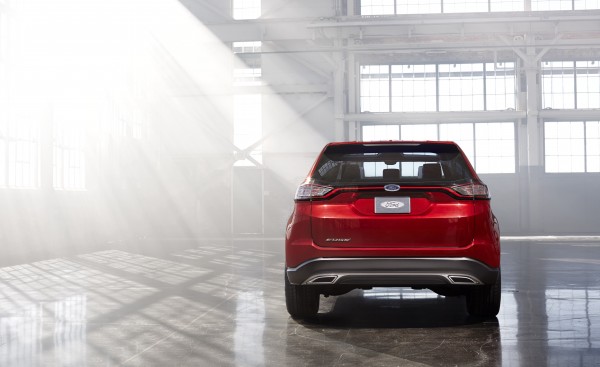 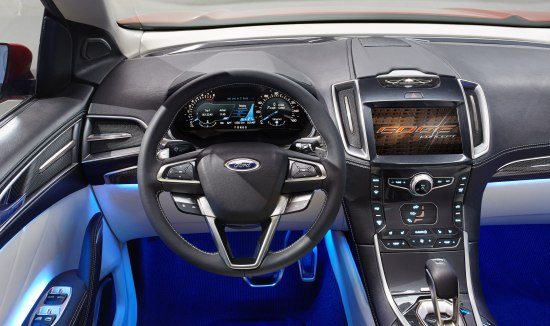