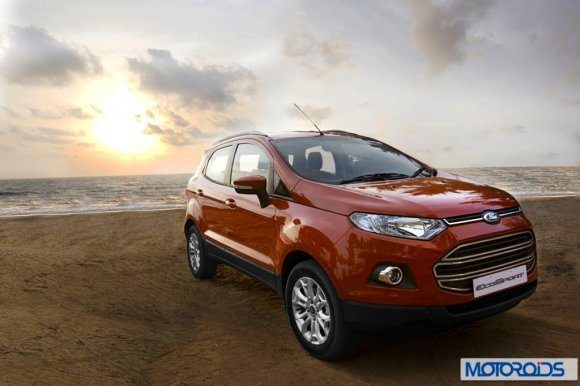 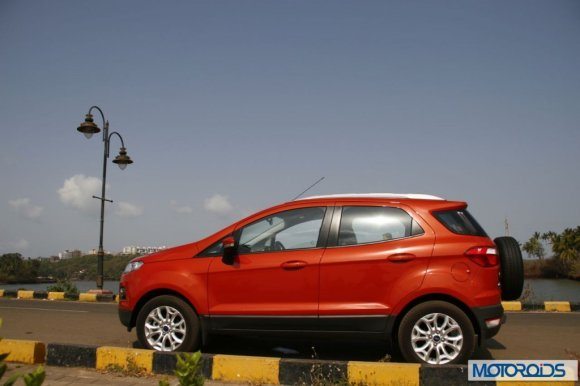 Starting second half of this year, Ford’s Chennai facility will operate 24×7, all  in a bid to produce more units of EcoSport and hence, reduce the waiting period. Currently, this manufacturing plant produces 350 units of the compact SUV in a day. However, by June, the production would go up to 450 units a day. Come October 2014 and the production will be pegged at about 750-850 EcoSports a day! However, some believe that the supply constraints that the manufacturer is currently facing could lead to a significant delay in the introduction of this third shift. So far, the manufacturer hasn’t talked about how it plans to counter this problem. But there are good chances that Ford India has already prepared itself to face such issues and might very well launch the thrid shift, bang on scheduled time!

Currently, the situation is so bad that many Ford India dealers across the country have again resorted to terminating the bookings of many variants of the EcoSport. Among the worst hit is the automatic variant, which comes equipped with a 1.5 litre petrol engine and is available only in the flagship Titanium trim level.