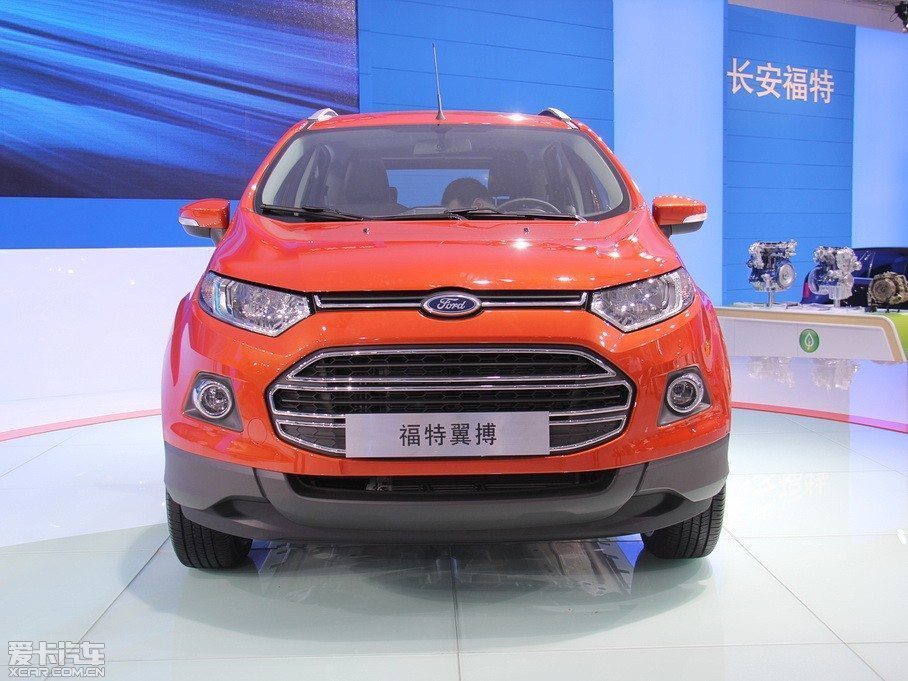 Only recently, we talked in detail about the upcoming Ford EcoSport compact crossover. The eager awaited car was recently showcased at the Guangzhou Auto Show by Changan-Ford- a JV which sells Ford vehicles in China.

The China-spec Ford EcoSport is longer by 39mm and all the extra 9mm of length is courtesy an increased wheelbase. The Ford EcoSport will enjoy sub-4 metre duty cut in Indian market. In China though, there is no such duty benefit. Also, Chinese market is known for appreciating long wheelbase cars. Regulars here might remember we reported in detail about the long wheelbase BMW 3 series that was recently launched in India. 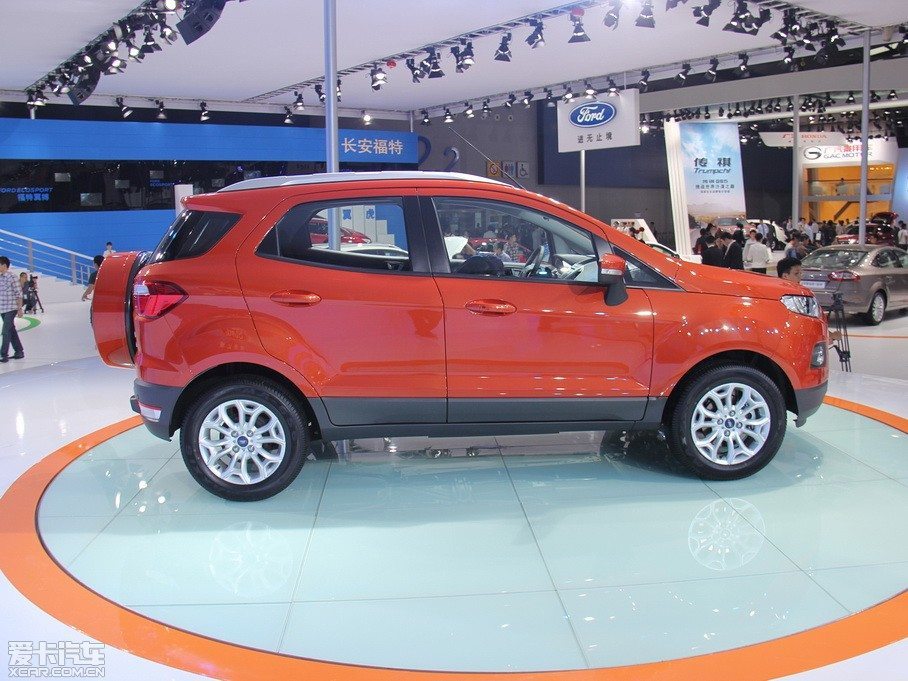 The much publicized 1.0L EcoBoost engine will make it to China sometime in mid-2013. The Ford EcoSport can be bought in Chinese market in three variants- Comfort, Fashion and Titanium. However, the Powershift option is available only on the mid and top end variant. 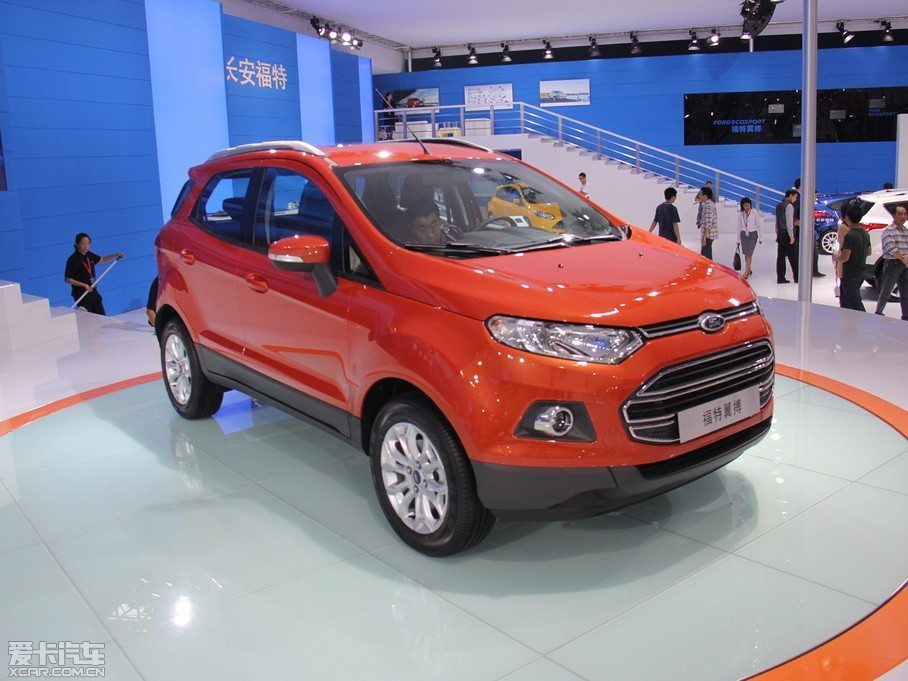 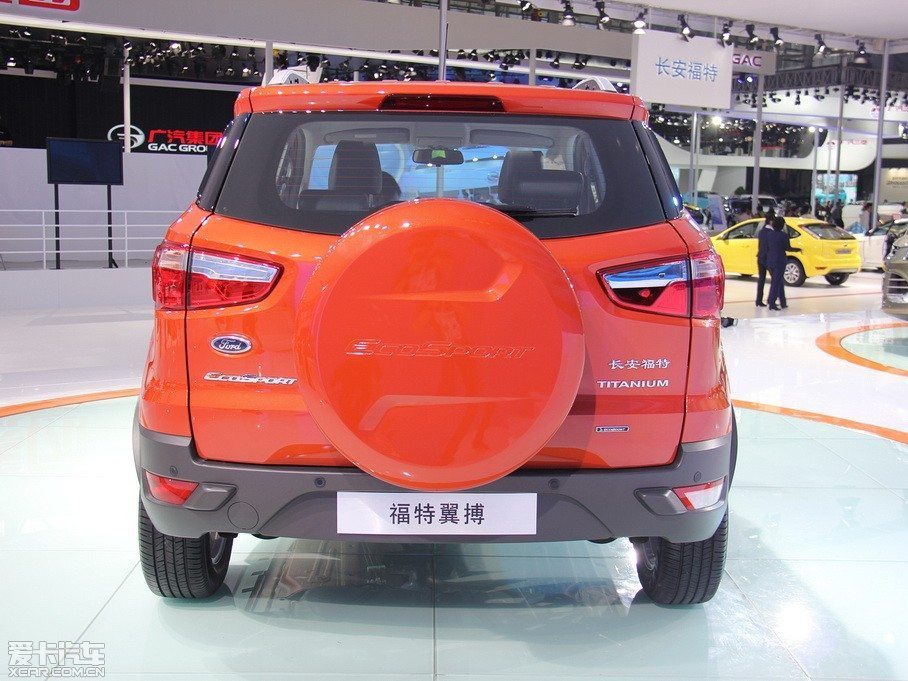