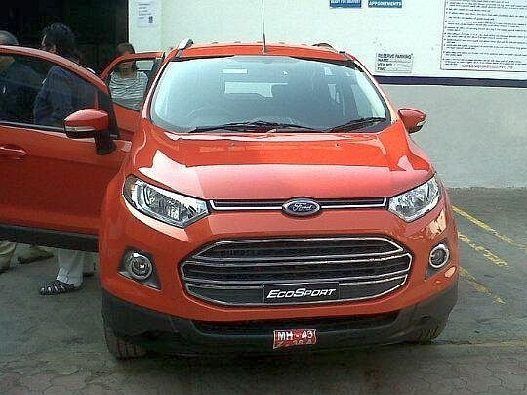 The Ford EcoSport has to be the most awaited car launch of recent times. The Compact SUV, which made its public debut at New Delhi in Jan 2012, is taking its own sweet time to come to our market.

There have been plenty of speculations about the car’s Indian market launch and giving a weight-age to all these claims are the multiple sightings of un-camouflaged Ford EcoSport test mules doing rounds in various parts of India. 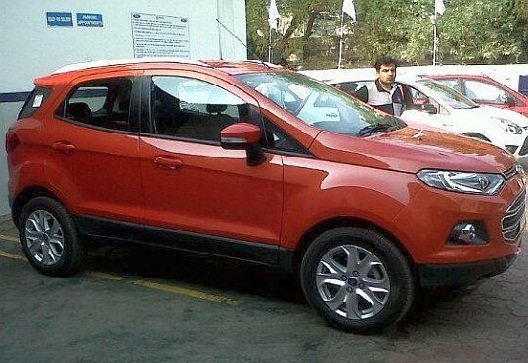 The Ecosport has an aggressive stance with a ground clearance of 200mm.To put things into perspective; the very rugged Tata Xenon XT pick-up truck has exactly the same ground clearance figure.  The Ford EcoSport has an approach angle of 25 degrees and a departure angle of 35 degrees.The car seems to be high on water wading ability with a max. water wading limit of 550 mm.

The interiors of the upcoming car have been put together using high quality materials and a lot of bits from Ford cars parts bin. The car is loaded with safety features like four airbags- two on front and two on side, ABS with EBD, traction control and engine immobilizer. Other than this, the car is also equipped with Hill Launch Assist and features like a Push button start, cooled glove box and keyless entry. 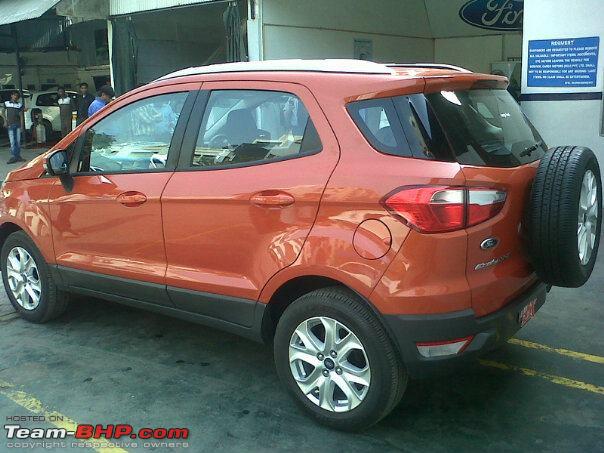