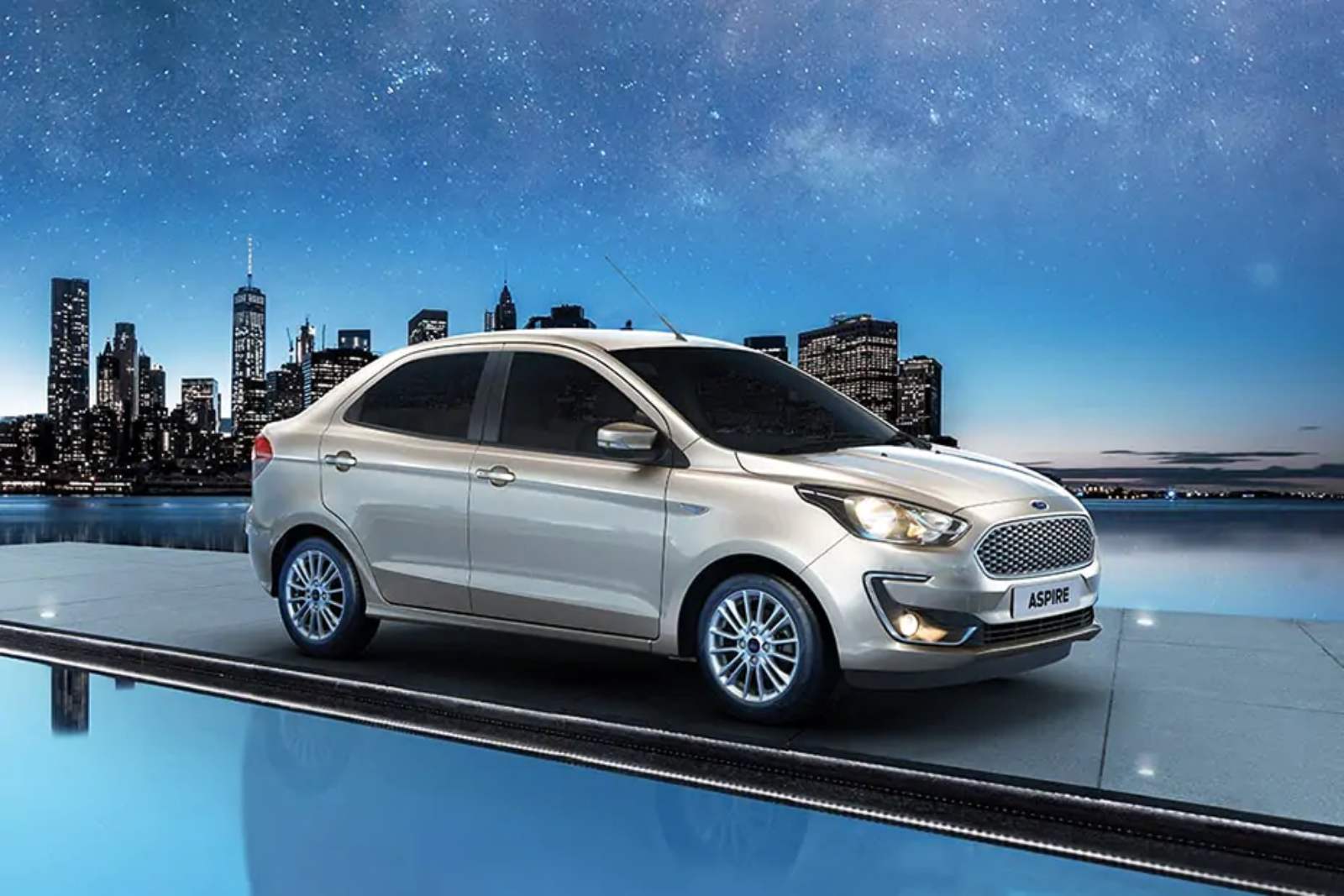 Gone are the days when people used to swear by manual gearboxes or stick shift. The current industry trends indicate that the popularity of automatic gearboxes has increased manifold and this mainly has to do with the practicality they bring to the table. In the same wake, Ford recently introduced a petrol-automatic gearbox for the Figo, and now it is being reported that the Aspire, a sub-4-meter compact car based on the Figo could receive the same treatment.

The Aspire gets the same engine options as the Figo’s. The 1.2-litre Ti-VCT petrol which produces 94 bhp of power and 119Nm of torque and now gets the choice of a 6-speed torque converter automatic featuring a ‘Sports’ mode with manual shifts. And the 1.5-litre TDCi diesel churns out 98 bhp of power and 215Nm of peak torque. 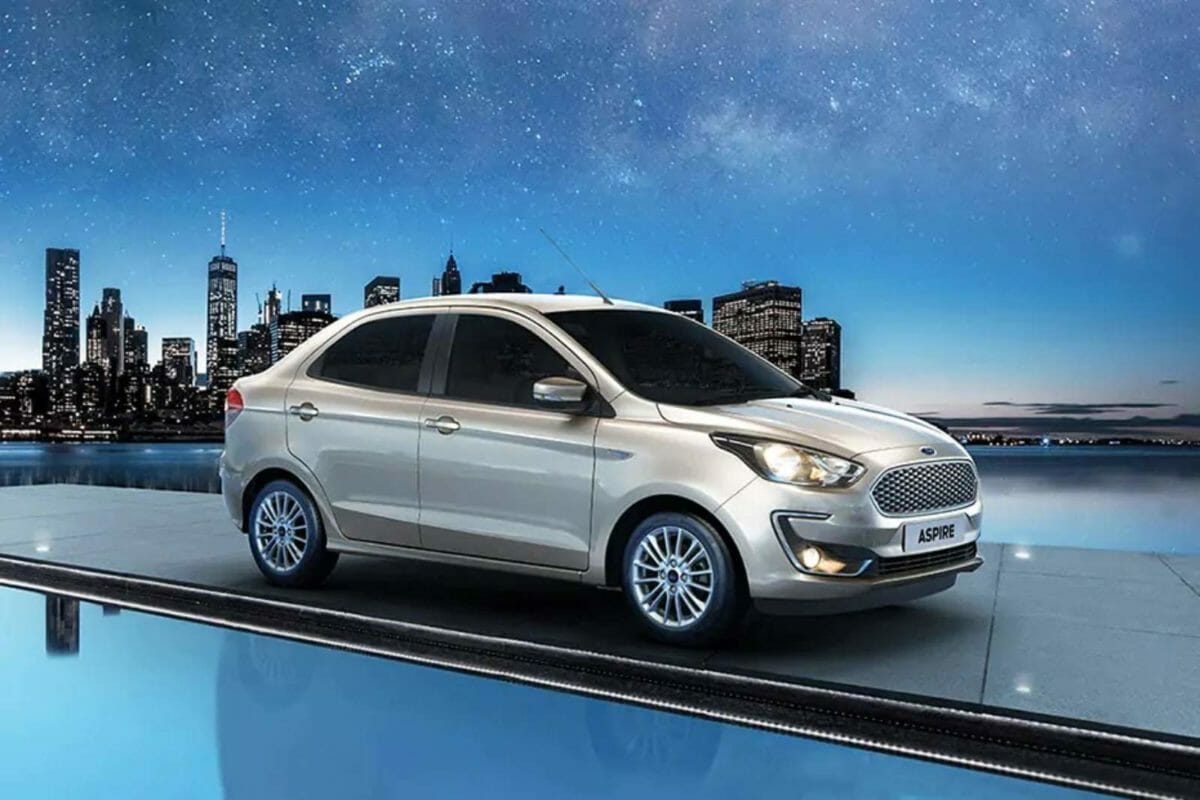 The Aspire may fall behind its segment rivals but it does get features such as a 7-inch touchscreen infotainment system, auto AC, FordPass connected car tech, and push-button engine start. Its safety tech includes a rearview camera and segment-first up to six airbags. It also adds a remote engine start to the feature list.

Ford offers the Aspire in just two trims: Titanium and Titanium+. Figo’s automatic option adds a premium of Rs 93,000 over the corresponding manual variant. The Titanium manual’s price is ₹7.27 lakh and the expected price of the Petrol-AT will be ₹8.20 lakh. the Titanium+ Manual costs ₹7.62 lakh and the Petrol-AT will cost around ₹8.55 lakh. All prices are ex-showroom. 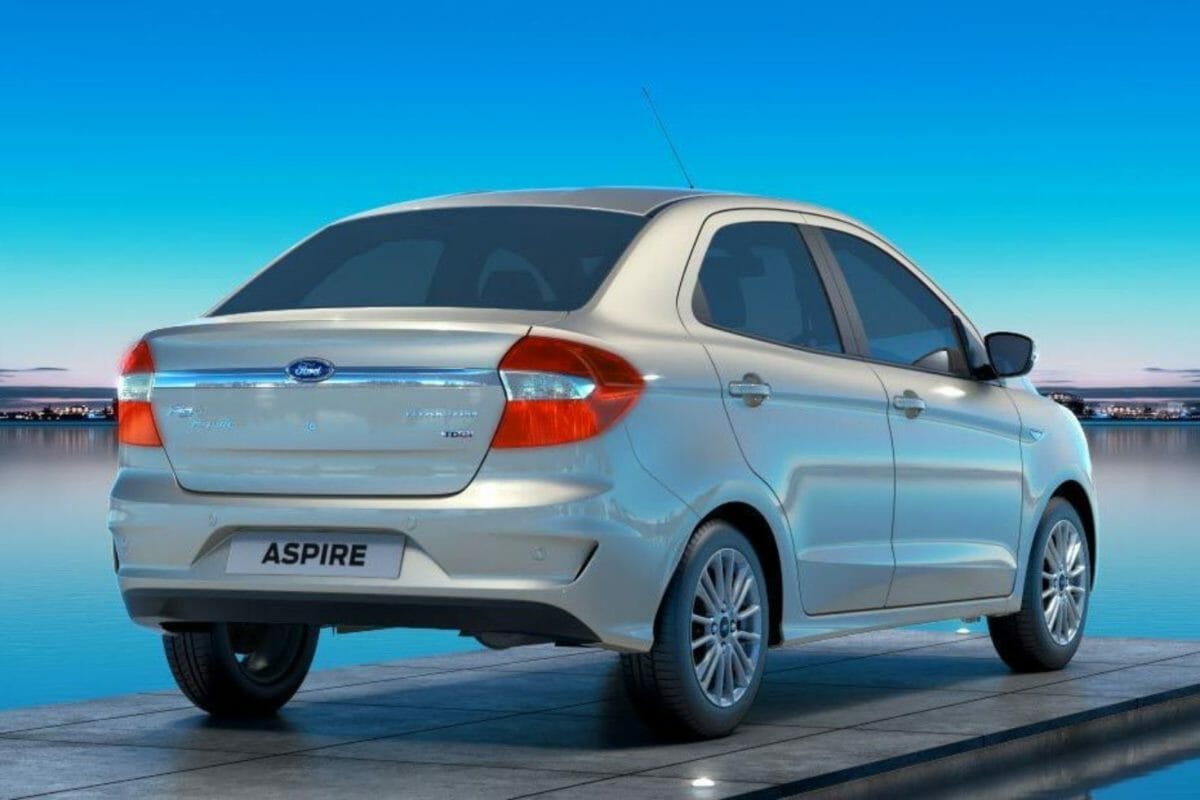 Ford Aspire’s competitors are Maruti Dzire, Tata Tigor, Honda Amaze. All these models are available with automatic transmission except Aspire. Dzire and Tigor come with AMT gearboxes whereas Amaze comes with a CVT gearbox, and only Aspire would be equipped with a torque converter automatic.