Home News Force Motors to Launch an MPV in December 2012 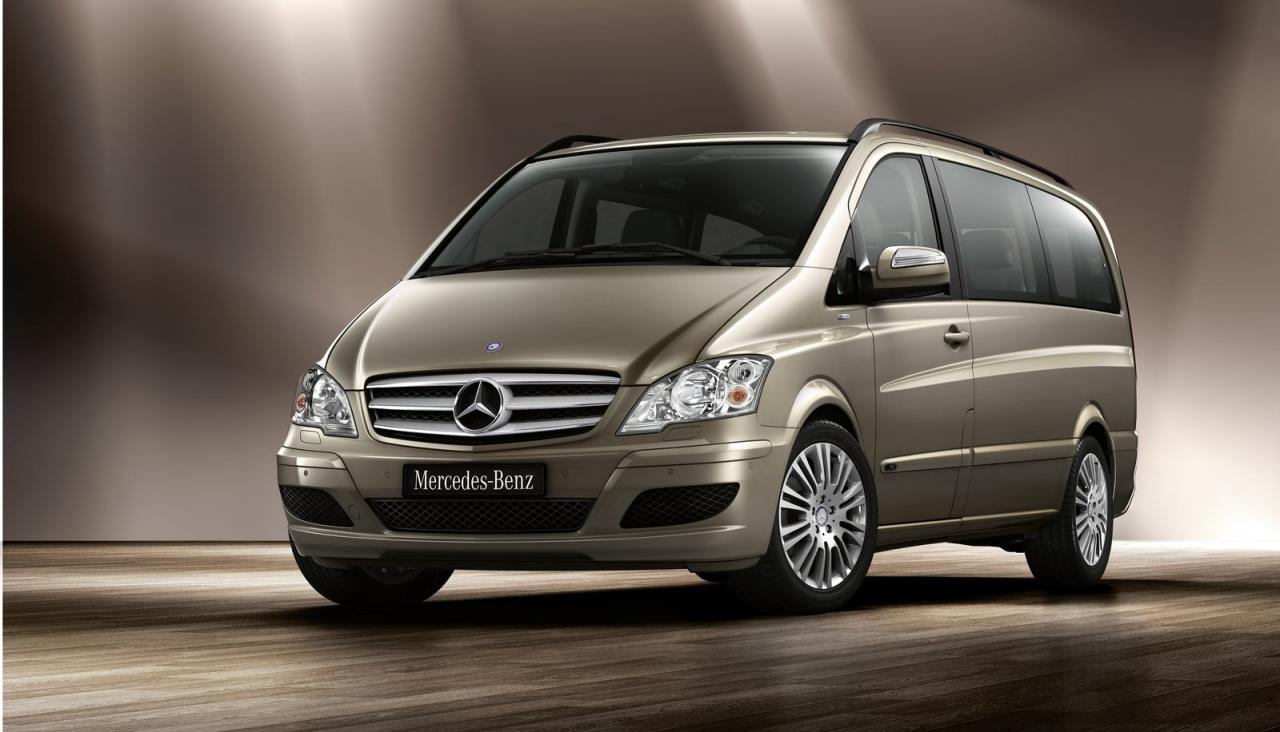 Thanks to insufficient brand recognition and of course, the introduction of Mahindra XUV500, the recently launched Force One SUV has failed to capture the imagination of car buying lot. Now, Force Motors will make another attempt to snatch a chunk of sales from more established rivals by launching a new MPV towards the end of this year. As expected, the upcoming MPV will be based on the popular Mercedes Viano’s platform.  The Force MPV will lock horns with high selling Toyota Innova and Maindra Xylo and is expected to arrive in December this year. The new MPV will be about 4.8 meters in length and will share the 140 BHP 2.2 Litre common rail turbo-diesel Daimler engine with the Force One SUV. The oil burner will be mated to a 5 speed manual gearbox and the MPV is expected to come in a rear wheel drive layout. Safely expect the new car to come with safety features like ABS and Dual Front Airbags.