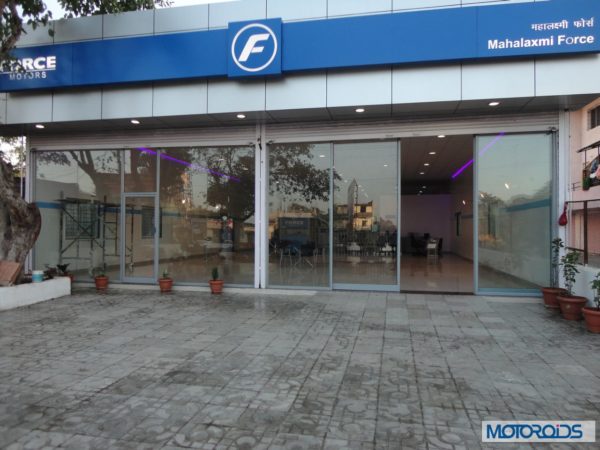 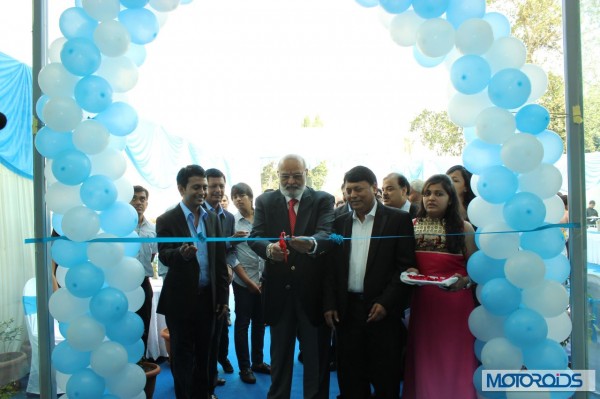 The workshop, which is just opposite the showroom is spread over an additional 30,000 sqft complete with 13 mechanical bays, 5 body shop bays, 2 express bays, a dust free paint shop and washing arrangement, all under one roof. The workshop has state of the art equipment, special tools, trained mechanics and ample stocks of Force Genuine spares to ensure that all routine maintenance is completed efficiently and speedily.

Speaking on the occasion Mr. Surendra Agarwaal, Partner Mahalaxmi Force, said, “I am very happy to be a part of the Force Motors family with the inauguration of our modern Commercial Vehicles dealership. Force is a well recognized and reputed Commercial Vehicle manufacturer with its Traveller and Trax range being immensely popular. I look forward to making a mark in Pune with this modern and fully equipped dealership.” 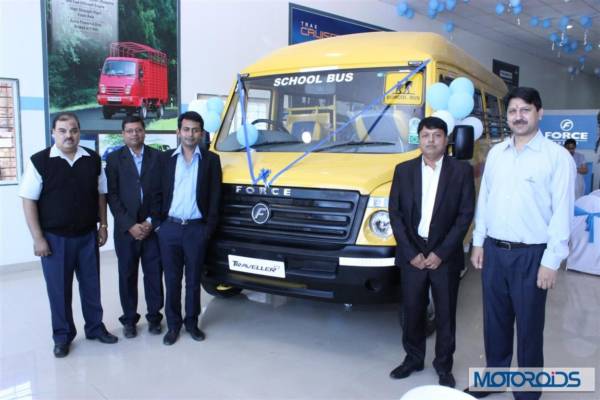 Mr. Surendra Agarwaal, Mr. Sumayysh Agarwaal and Mr. Sanjeev Agarwaal collectively have over 50 years of experience in the auto industry and have been associated with trading of premium cars. They have a reputation in the trade circles of being an extremely customer friendly and service oriented team. Based in Hadpsar on Pune Solapur Road, Mahalaxmi Force will be easily accessible for customers from the Eastern parts of the city.