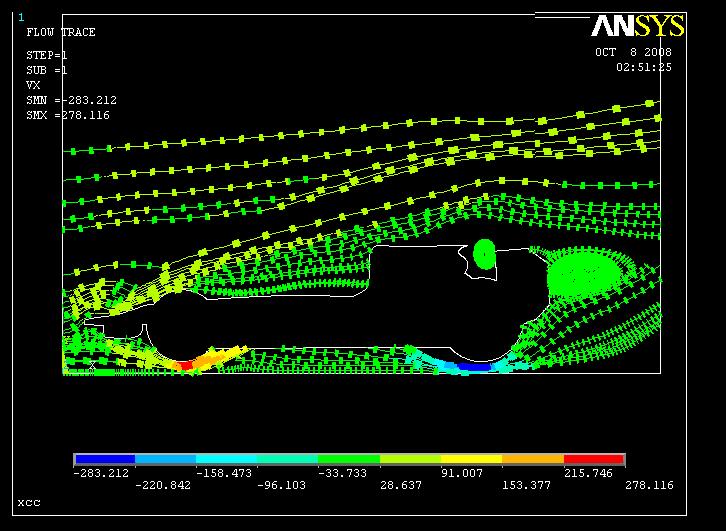 Force India has signed a three year agreement with Computational Research Laboratories (CRL) owned by Tata Sons for developing Computational Fluid Dynamics (CFD) solutions. The CFD solutions get utilized in the designing of F1 cars. According to the terms of the agreement Force India will be entitled to a High Performance Computing ecosystem including hardware and application support to customized configurations.

Developing CFD designs for F1 cars is a very complicated process which requires the usage of very high computing powers in order to come up with absolutely correct results. Apart from engine power the aerodynamics play an important role in enhancing the overall performance of the car making it go faster.

Going through the various CFD solutions allows engineers to understand the various airflow patterns by viewing the ways in which air flows around the car virtually. This helps the engineers to set up an aerodynamically efficient car. The designs will now be developed and processed on Eka which is currently our country’s fastest supercomputer which and also ranked as the fourth fastest computer in the world in 2007.

Speaking to the media after the fomal agreement was signed, Dr.Vijay Mallya, Force India owner and liquor baron said that the team needed the speed and accuracy of a supercomputer to develop its car as the performance of racing cars get measured in one-hundredth of a second. He further said that we are happy to have found a partner right here in India and this partnership with CRL will help us access the best of technology at a much lesser cost.He admitted that Force India always had tremendous straightline speed but the problem area were the turns and curves. Mallya is hoping his team to overcome that problem with CRL’s high speed computing strength. 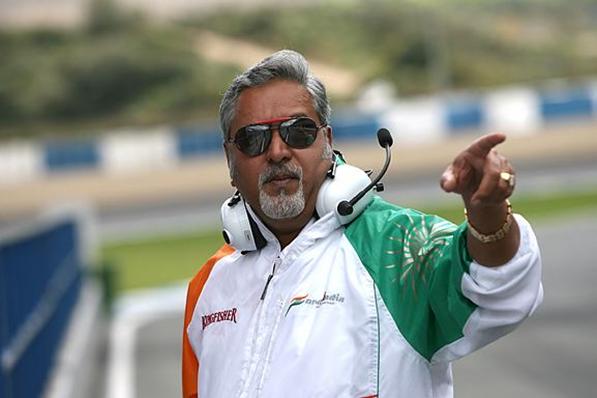 This deal with CRL will reduce the time taken by Force India team in aerodynamically enhancing its cars as the simulations will now be developed by a supercomputer.  Basically engineers get a two week gap before the next race to sort out the car’s problems. If the CFD designs are developed by a supercomputer in a short time then the guys get more time to play around with the other issues of the car like tyre worries, engine or gearbox issues etc.

Voicing his opinion about that the continual flak that he and his team faces for not having an Indian driver on board, Mallya commented that had he done something rash like allowing an Indian to drive with an incapable then also he would have come under major criticism.