Karun Chandhok has put up a brave face and stated that he isn’t dejected about not getting a call from Force India to test their car. According to him he has talked about it and expressed his ambitions to do something with the team but they have opted for other drivers. The 25 year old circuit racer said he is not dissapointed with the team’s decision. He has been competing in the GP2 championship since 2007 which is considered to be main pool of racing talent from which F1 drivers get hand picked. In 2007 he was slected as the test driver for the Red Bull team. 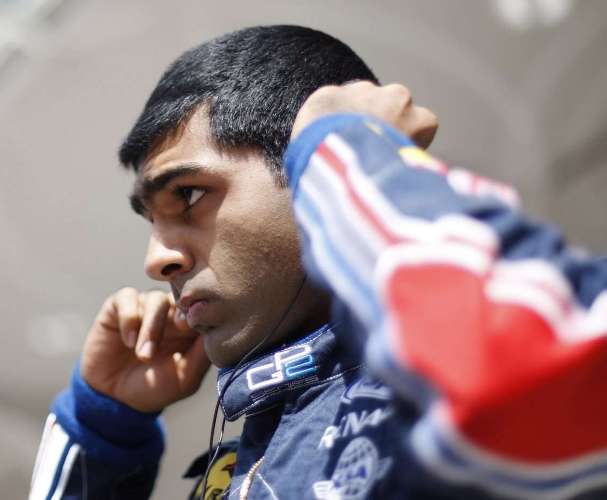 Meanwhile Force India has invited Paul di Resta to drive their F1 car for a test session scheduled from 1st to 3rd December. Mercedes DTM series racer Paul had narrowly missed out on signing a driver contract with the team as the Indian racing team took a decision to stick with experienced racers. He had earlier tested for the McLaren team in late 2008. The 23 year old said that he needs a bit more experience of the cars and the F1 environment before getting a permanent seat but hopes that this is the begining of a bright future with the team. 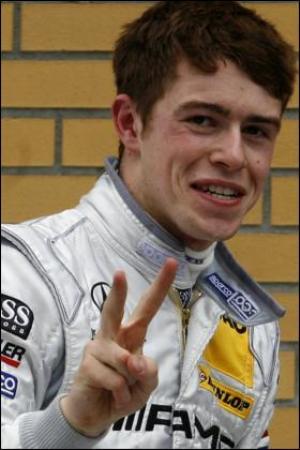 The team has also called upon 21 year old Indy Lights champion John Randal Hildebrand  to share the driver seat for the scheduled morning and afternoon test sessions. The young American who has never tested an F1 car before said it is a big challenge and hopes he can do justice to himself and the car.  He said his aim will be to learn the car and hopefully show his potential. 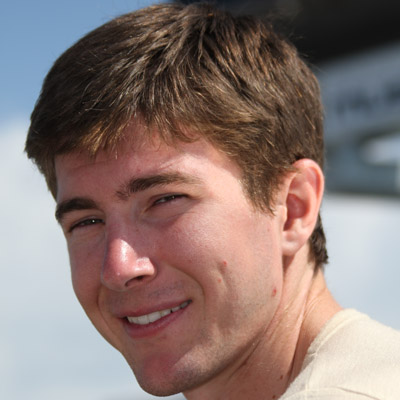 Karun has never shied away from admitting that his dream is to be an F1 driver someday. Since the day team Force India was conceived, speculation has been ripe that Karun will be offered a driver’s seat in the near future. Adding fueal to the fire is the close friendhip between his father Vicky Chandhok and team owner Vijay Mallya. It is unlikely that friendship will be a governing factor in deciding the driver line up. Confirming the test schedule and driver names Vijay Mallya has said that nationality isn’t the primary selection criteria. When it comes to bagging an F1 driver contract raw talent and driving ability is what matters. (Hmmm) Instead of waiting for the carrot to arrive, guess Karun should simply try harder towards achieving more race victories!