In a car market where fuel efficiency is the name of the game and the most popular question from the car buying lot is ‘kitna deti hai?’, car makers are trying hard to tune the engines of their models in a way that helps them maximize the fuel efficiency, thereby capturing the imagination of the prospective customers. Now, just to let you know about some of the most frugal cars on sale in India, we’ve come up with a list of five most fuel efficient cars in India.

Please note–  This list has been prepared as per the fuel mileage claims by the manufacturers.

Most fuel efficient Diesel Cars on sale in India 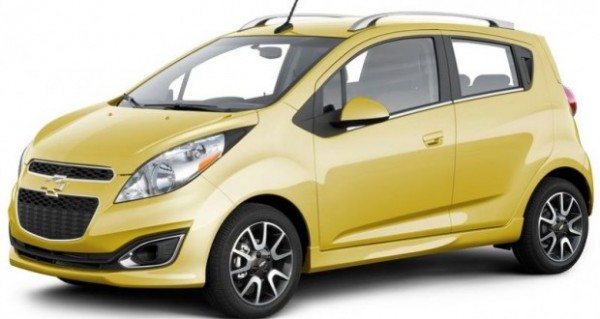 The Chevy Beat recently got a minor facelift, which isn’t why it is here in this list. Rather, the reason is its 936 cc 3 pot turbocharged diesel motor that has a modest power output of 58 Ps of max power but a stellar claimed fuel economy figure of 25.4 kmpl! The motor comes mated to a 5 speed manual transmission which sends power to the front wheels of the car. 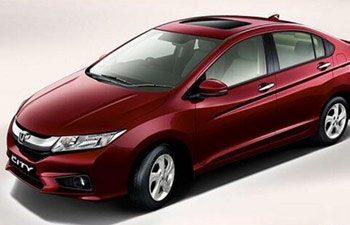 The new Honda City is not just bigger and more feature laden than before, it also is the first City model to be sold here with a diesel engine. This iDTEC diesel engine that powers the City has a max power of 98 bhp (100 PS), along with 200 Nm of peak torque. The fuel efficiency of the Honda City diesel is pegged at 26 kmpl, which makes the City arguably the most fuel efficient diesel powered car in the whole industry! 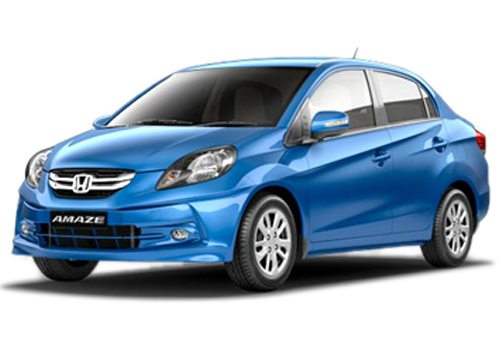 The Honda Amaze is Honda Cars India’s smallest sedan but powering the Amaze diesel is the same 1.5 litre iDTEC engine that powers the City. For the Amaze too, this oil burner outputs 98 bhp (100 PS) of max power and 200 Nm of peak torque. However, thanks to the absence of a sixth cog, the Amaze diesel has a slightly lower fuel mileage of 25.8 kmpl, which is still decent enough to make Amaze a really lucrative option for fuel efficiency conscious buyers.

Most fuel efficient Petrol Cars on sale in India 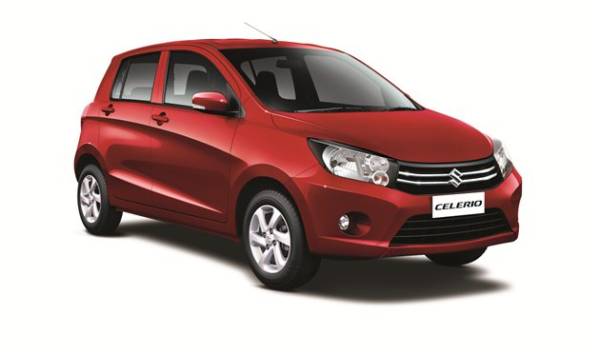 Maruti Suzuki launched the Celerio at the Auto Expo in February. The car has turned out to be a blockbuster and is already commanding a waiting period of more than 4 months in some areas. The USP of the car is the Automated Manual Transmission (AMT). Powering the car is the same 1.0 liter motor from the Alto K10 and the Wagon R, albeit with minor tweaks. The motor churns out 67 bhp of max power and 90 Nm of peak torque. The car returns an outstanding 23.1 kmpl for both the AMT and manual variants. 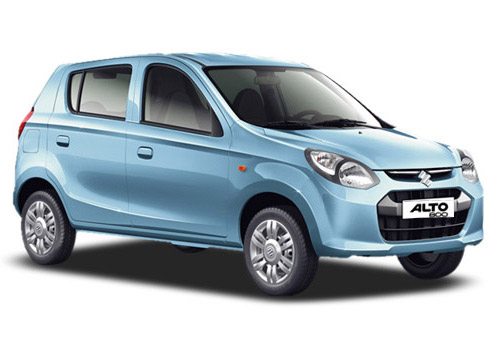 Maruti Suzuki launched the Alto 800 in 2012. The Alto 800 is powered by the tried and tested 796 cc petrol motor that churns out 47 bhp of max power and 69 Nm of peak torque. This 3 pot motor comes mated to a 5 speed manual transmission. Fuel efficiency of the car is pegged at 22.7 kmpl. The Alto 800 is also available with CNG for customers who live in cities where the Green fuel is available.

So what do you have to say about this list of most fuel efficient cars in India?