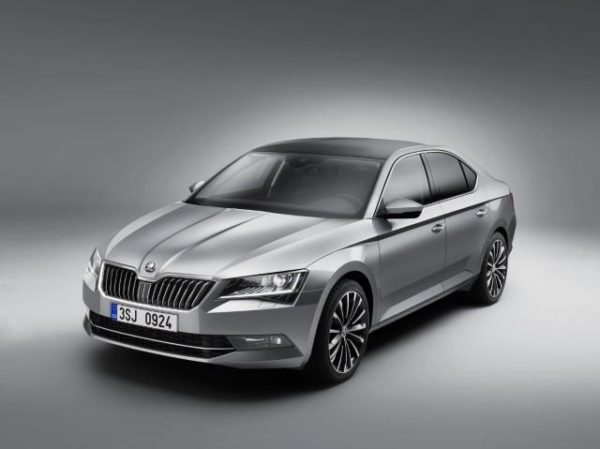 Hours before its official release, a leaked image of the 2016 Skoda Superb has hit the Interweb. Of late, Skoda has teased enthusiasts with several design elements a video of the car. Now the globally acclaimed limo has revealed itself in full glory. The third generation Superb continues to follow the angular design direction demonstrated by the Vision C concept. The headlamp, in particular gets an eye-catching, edgy design. Slight resemblance with the new Octavia is also evident. 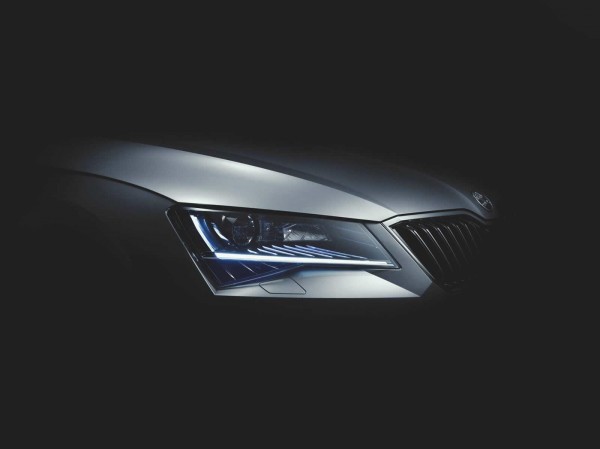 Underpinned by VW Group’s ultra flexible MQB FWD platform which will power a whole army of new-generation cars, the big sedan manages to impress with its overall appearance. Unlike the stately, understated personality of the previous gen model this one has more flamboyance, attitude and aggression. The car is expected to be available with as many as eight engine options, with power output spanning 120 to 280 hp.

The biggest ever Superb is expected to outdo every other car in the segment in terms of space, including the ne VW Passat. The new Superb has as much as 80mm longer wheelbase as compared to the outgoing model, releasing cabin space good enough to pose a threat to the most spacious mainstream limousines out there. 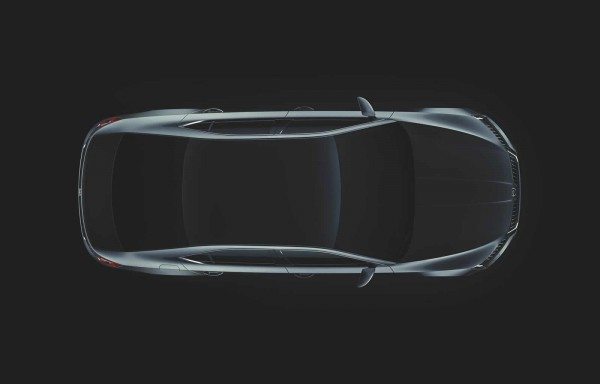 Superb has always been known to out-deliver in terms of features and equipment and it would be safe to assume that the new version would be more than a worthy successor to its luminary predecessors.

The delightful DSG transmission will be offered with most of the engines. Making a debut on Skoda cars would be adaptive suspension and some more tricks. By the looks of it, the car wouldn’t feature LED lighting and the new generation twin turbo diesel from the VW family though. 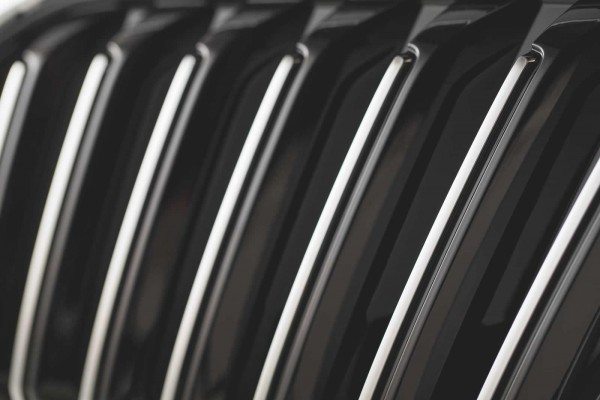 To be unveiled at a gala event in Prague today, the new Superb is being termed the “best Skoda ever” by the Czech carmaker. As mentioned in our earlier posts, the new Superb will replace the dual release mechanism of its boot to adopt a notchback shape.  Boot capacity will be an incredible 625 liters.

For India, the 2.0 liter TDI and 1.8 liter TSI motors will most likely continue to be offered with a bit more power and torque on tap. We don’t expect the go-faster vRS version to be offered on the new Superb, but sportier versions with aggressive looking body kits are very much a part of the plan.

We’ll update you as and when more information on this globally anticipated car flows out from Czechoslovakia. Stay tuned, and do let us know what you think of the new design.