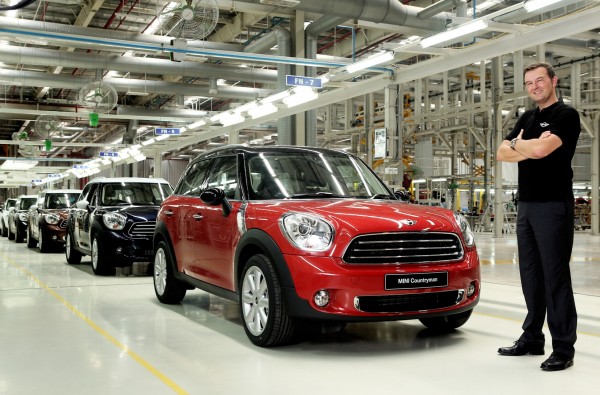 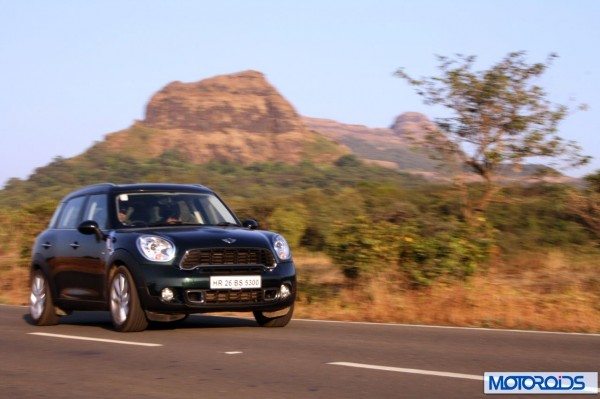 The diesel variants of the Mini Countryman were recently launched in India and along with the petrol variant, the car is now also being sold in two diesel variants – MINI Cooper D Countryman and MINI Cooper D Countryman High. Another new variant that was launched with the two diesel models was the new Mini One Countryman, which is a petrol variant. With this, the car is now being sold in as many as 5 different variants and below is the list of all the variants, along with their prices-