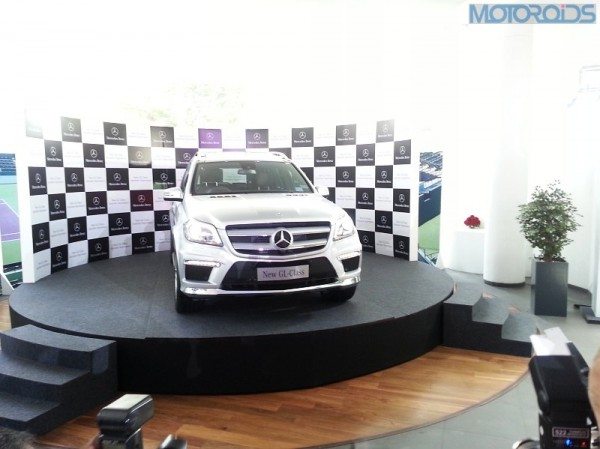 The first CKD assembled Mercedes GL Class will roll out of the manufacturer’s assembly plant in Chakan tomorrow.  This would be the first time that a GL Class would be assembled outside of Merc’s USA plant in Tuscaloosa.

The CKD model is expected to be cheaper by upto upto INR 7 lakhs.  The new GL has found good response from luxury SUV buyers in India and the manufacturer has already found takers for the first 100 units of Mercedes Benz GL350 CDI, which came to us via CBU route and were sold as “Launch Edition”. These 100 cars sport an AMG body kit, 21 inch AMG alloy wheels, Designo Upholstery and temperature controlled cup holders.

The latest generation of the GL Class made its international debut early last year and has won plenty of rave reviews for its mechanicals and new age design. The talking point of the latest GL’s exterior styling is its bold grille, SL inspired headlamps and daytime LED running lamps. 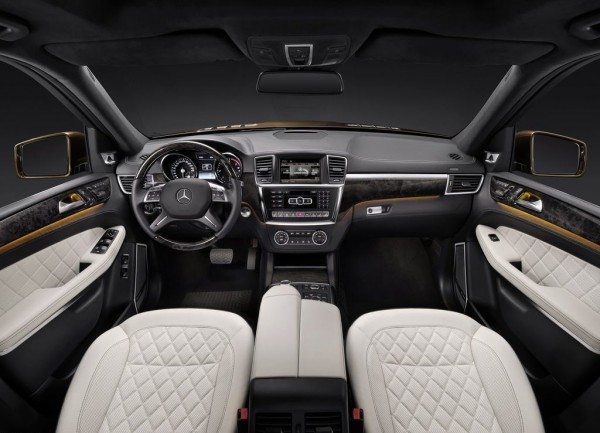 On the inside, the car comes draped in acres of leather and adorned with plenty of wood inserts.   Powering the India spec Mercedes Benz GL Class is a 3.0 litre diesel engine which has a max power output of 260 PS and a peak torque figure of 620Nm. The motor is mated to a dual clutch 7-speed automatic gearbox and the car can dismiss 100 kmph from standstill in less than 10 seconds.   The GL Class, which is a full size luxury SUV, is known as the S Class of SUVs and comes loaded to the brim with gizmos and safety features.

The features list of the 2013 Mercedes GL Class SUV includes –