After extensively testing the car on the Indian soil, the Italian car maker has finally confirmed the Fiat Punto facelift India launch will be happening in July next month.

Fiat India had indicated that the Punto facelift would be launch towards the end of the year. In a bid to gain a upper hand on the Maruti Suzuki Swift facelift and the new gen Hyundai i20, Fiat has preponed the launch of the facelifted model. The facelifted model will be available with the same engine options from the older model-  two petrol engines, a 1.2-litre and 1.4-litre and a 1.3-litre turbocharged diesel engine. 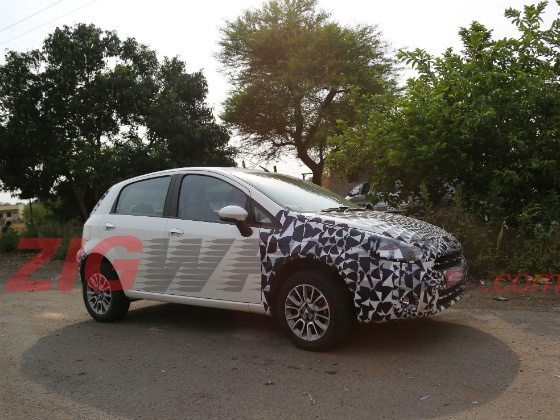 The Fiat Punto facelift receives a refreshed front bumper, new fog lights and  a redesigned front grille. The car also gets new headlights. At the rear, the Punto facelift gets new LED tail lights and a new rear bumper which seems to draw inspiration from the one seen on the Punto Evo.

On the inside, the Punto facelift will have the same interiors as the new Linea. The updates will include an all new dashboard, a new steering wheel and updated instrument clusters. The new Punto will also get the bells and whistles like Bluetooth Connectivity, USB and AUX ports for the infotainment system, automatic headlamps and wipers. 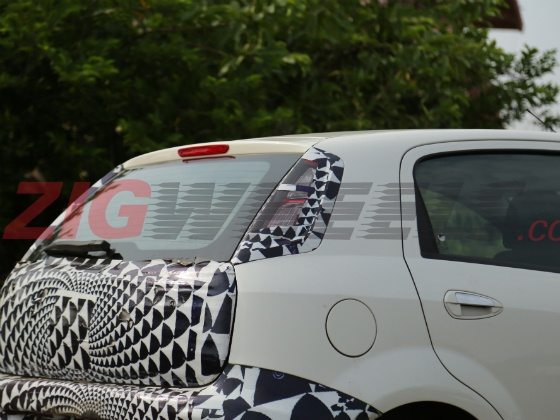 The new Punto will also boats of all new Punto badging which is visible in the images. The new model is expected to be priced at around INR 5.5-7.5 lakh and will be sold alongside the older Punto, which is likely to be christened as the Punto Classic. 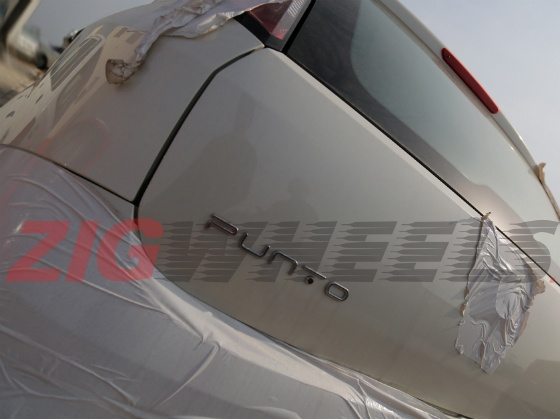 Stay tuned to Motoroids for more dope on the Fiat Punto facelift India launch and other details.