People around the world would have to wait longer to swing their leg over the new R25 as the company has postponed the export plan until next year due to excessive local demand.The company had estimated first year sales target to be at 12,000 units. However, the quarter-litre sport motorcycle attracted 2,800 bookings in Indonesia within 25 hours of its launch.

The R25 has been one of the most anticipated motorcycles of 2014. It sports a 249cc parallel twin, fuel-injected engine that makes 36 PS of power and 22.1Nm of torque. Light weight clubbed with the power gives the R25 a good power to weight ratio. 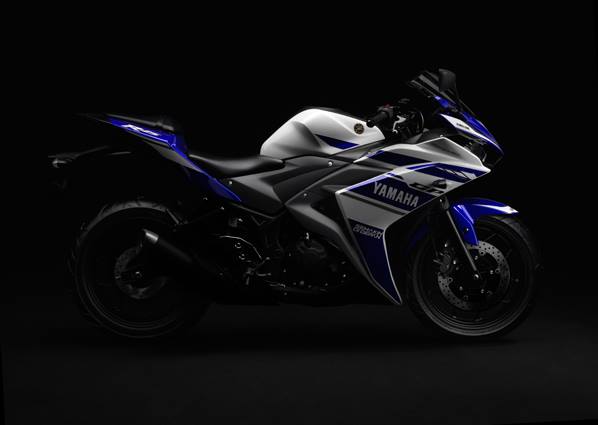 Yamaha has now decided to produce 2,000 units of the R25 in the Jakarta plant out of which, 1,000 units would be for exports. Yamaha plans to make the East Jakarta plant as their global export base. Yamaha will start the deliveries of the R25 from July onwards.

The R25 looks good on paper. However, it remains to be seen how the motorcycle will perform once it hits the market. Also, pricing would be a crucial factor as the competitors have already started cutting the prices of their products. Yesterday, Honda cut prices of its quarter-litre motorcycle, CBR250R in Indonesia.