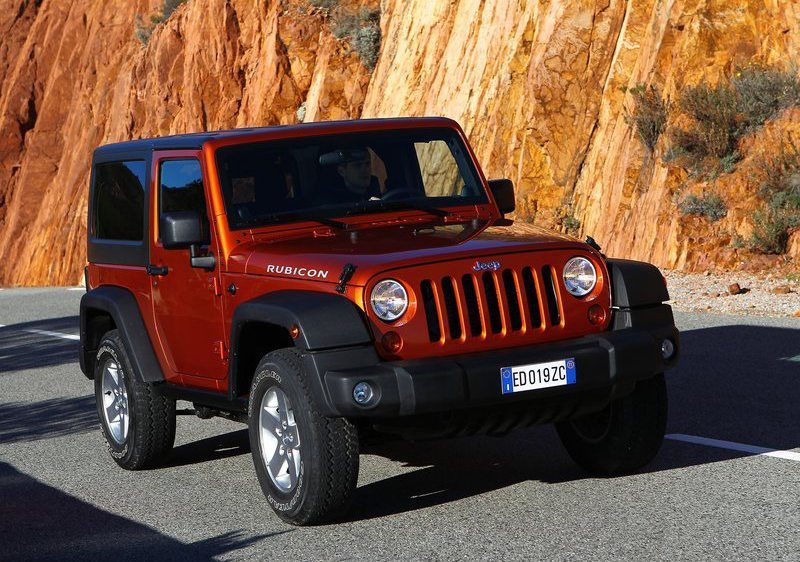 Jeep, a subsidiary of Fiat Chrysler Automobiles, was recently in the news as one of its upcoming models for India, the Renegade was spied testing in the capital of the country. The company had earlier unveiled its portfolio for the Indian market at the 2016 Auto Expo held earlier this year.

Now, even as we await the launch details for the same, the manufacturer has gone on to recall more than half a million units of the Wrangler, 506,420 units to be precise. The recall of the SUV is cited due to an issue which may cause the driver side airbag to malfunction in the event of a crash while off-roading. The company, in a statement said that they were not aware of any injuries or crashes related to the issue. 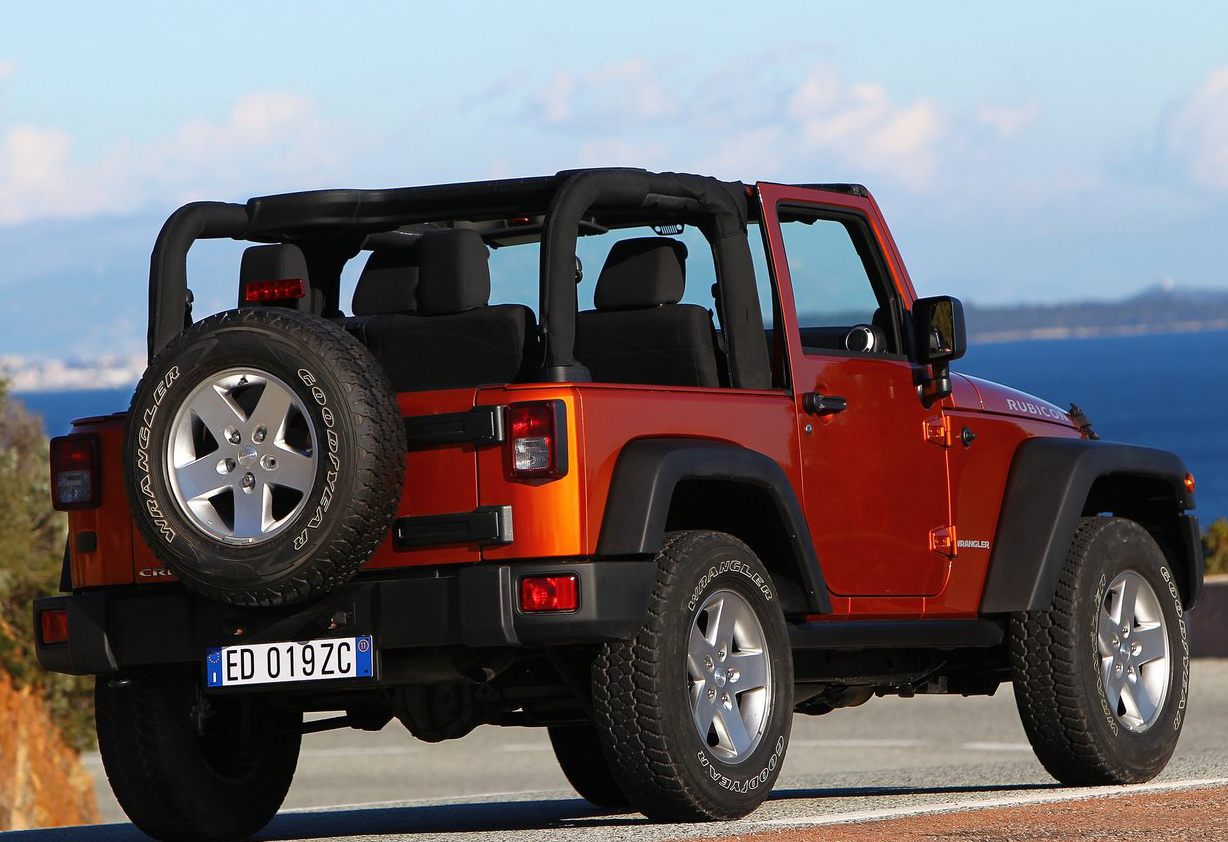 Reports suggest that a clockspring located in the steering wheel that forms a part of the circuit which helps control the air-bag will prevent the driver side airbag from deploying in the event of the user extensively driving the vehicle off-road while the doors and the top of the Wrangler are removed.

It is said that if the issue is currently present in the Wrangler, which is marketed as a rugged off-road vehicle, the air bag sign from the tell-tale lamps will illuminate. In such a situation, the owner is advised to contact the respective dealers. Globally, 498,985 units of the Wrangler from 2007 to 2010 model years are affected by the recall, including 392,464 in the United States; 35,412 in Canada; 8,529 in Mexico; and 62,580 outside North America. Another 7,435 from 2011 to 2016 model years equipped with right-hand drive for special duty in the United States.