We brought you the patent images of the Fiat 500X Crossover in January. Now, Fiat has teased the 500X crossover prior to its public unveiling at the Paris Motor Show.

The 500X will complete the 500 family line-up positioned alongside the 500L MPV. The 500X will lock horns with likes of the Nissan Juke in international markets. 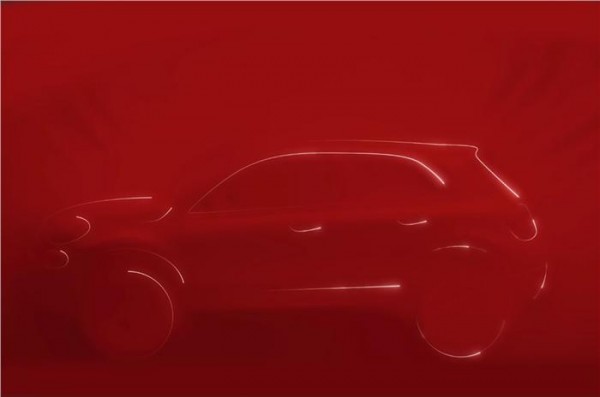 The 500X will have a styling which will be a blend of a SUV and a hatchback. It will have a length of around of around 4200mm, which will make it the longest model in the Fiat 500 family. The 500X will be underpinned by Fiat’s small vehicle architecture which also forms the base for the 500L and Punto. The new car will be built at Fiat’s Melfi factory in Italy alongside the Jeep Renegade.

Engine options have yet to be confirmed but will likely include the Fiat MultiJet diesel and TwinAir petrol engines.

As aforementioned, the car will make its public debut at the Paris Motor Show and is expected to be launched in international markets in the first quarter of 2015.